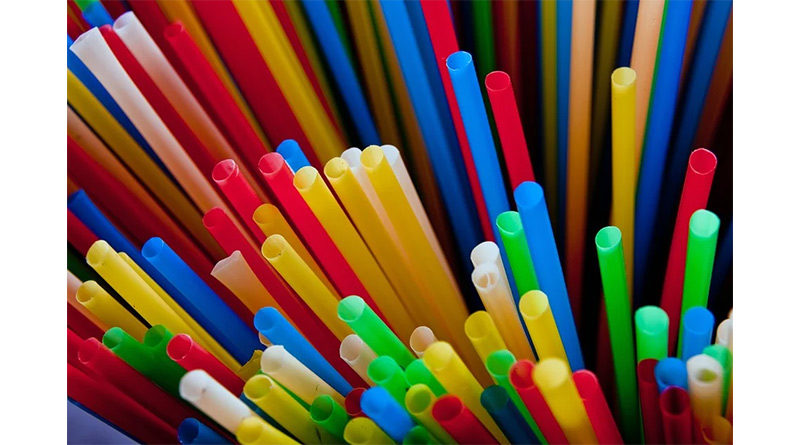 UKHospitality is urging the Government to support hospitality businesses as they move away from single-use plastics, ahead of a proposed ban next year.

The leading trade body is backing a planned April 2023 ban on single-use plastics, but wants to see government support as the sector moves to alternative, sustainable materials for items such as forks, plates and bowls.

UKHospitality’s call came as it responded to a Department for Environment, Food and Rural Affairs (DEFRA) consultation document on proposals to ban ‘some commonly littered single-use plastic items’.

UKHospitality Chief Executive Kate Nicholls said: “We’re keen to take a strong stance in supporting any plan to reduce plastic. Indeed, many hospitality sector businesses have already moved away from single-use plastics or are putting in place plans to do so. This is an industry that’s leading the way on this important issue, and which remains committed in continuing to prioritise sustainable practices.

“But all hospitality businesses will need government support if they’re to make the transition to non-plastic items successfully and in time for April 2023 – just over a year away – and recognise the scale of operations required to make the shift.”

UKHospitality said the Government should be prepared, where necessary, to provide financial support to businesses sourcing and buying alternatives plastic to avoid them suffering ‘unintended consequences’.

And it has suggested that to avoid confusion among customers, operational problems and added costs, there should be exemptions for all plastic bowls, plates and trays used as ‘eat in’ and ‘take out’ packaging.

Without these exemptions, UKHospitality said businesses offering both ‘eat in’ and ‘take out’ services would be unfairly affected, as it would be ‘…incredibly difficult for [them] to offer every item on the menu as ‘take out’, with the plastic packaging available; but also ‘eat in’, on a reusable plate’.

UKHospitality said it welcomes further discussion on the consultation.