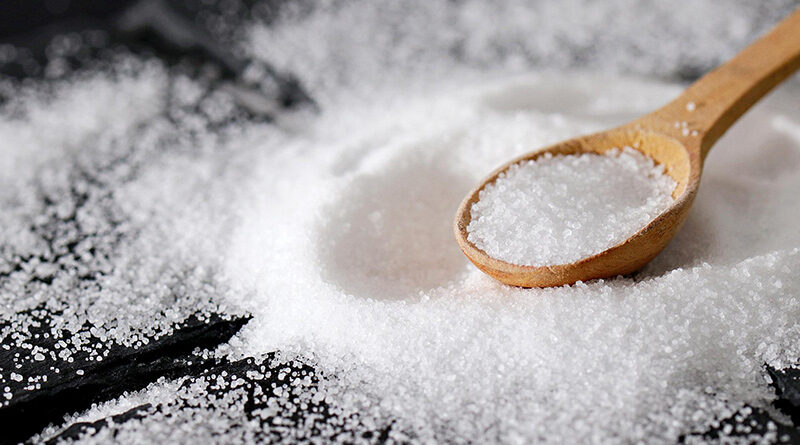 NEW research by Action on Salt, the scientific expert group based at Queen Mary University of London, shows restaurant chains’ are serving unacceptably high salt dishes to children, with a worrying 34% of meals[i] containing 2g or more of salt. That’s two-thirds of a 4-6-year old’s maximum daily limit and more than 11 packets of Pom-Bears. These findings are despite earlier calls[ii] to bring the restaurant sector in line with Government recommendations.

Action on Salt is demanding stricter standards for child health to include mandatory regulation on salt, sugar and calorie levels in foods intended for child consumption. Failure to act will have a detrimental impact on the future health and wellbeing of children, as well as on our economy, say the experts.

Of the 302 meals surveyed, 41% were HIGH in salt (i.e. more than 1.8g) and would have a red warning label if colour coded labels were employed in the restaurant sector (as they are on supermarket meals).

Many restaurants offer set menus which often include a starter, main (with sides) and dessert for an attractive price. This means, the research says that children consume excessive amounts of salt, sugars and saturated fat.

As part of the Governments’ commitment to improve the nation’s health and prevent thousands of people dying unnecessarily from strokes and heart disease, restaurants have been asked to gradually reduce the amount of salt being added to their dishes. Considering retailers have been set more challenging targets, A pitiful target of no more than 1.71g has been set for children’s meals, and yet of the 302 meals surveyed, nearly half (43%) exceed this level, with some companies performing terribly.

Action on Salt previously surveyed children’s meals in 2019 where more than 41% of dishes were reportedly high in salt. Since then, some restaurants have reduced the salt content of some of their meals.

Of the dishes that appear in both 2019 and 2022, 44% have reduced salt but worryingly, one in four (24%) have also increased in salt, and a third (33%) have seen no reductions. Progress was inconsistent across the different chains, with some prioritising children’s health more than others (Table 2).

Some restaurants have adopted healthier practices to improve the nutritional profile of their food such as providing chips which are not salted, and offering more vegetables as a side dish. Six out of the 15 restaurants surveyed also provide extra information on menus, such as ‘low in salt’ and ‘1 of your 5-a-day’.

“Whilst eating less salt early on in life is a healthier habit which should be embedded into adulthood, most of our salt intake is out of our control as it is already in the food we buy and order when dining out. Restaurants therefore have the very simple option to cook with less salt and help give our children the best start in life.”

“Despite the last two years of the pandemic being a huge challenge for the hospitality sector, restaurants should have seized the opportunity and re-opened their doors with wholesome, nutritious meals to suit our children’s needs. It has been three years since our previous survey was undertaken exposing the unacceptably high salt dishes served up in UK restaurants and is now abundantly clear that no progress has been made. These stark new findings should be a wakeup call to the sector to make children’s health a priority.”

Graham MacGregor, Professor of Cardiovascular Medicine at Queen Mary University of London and Chair of Action on Salt, says: “Gradually reducing the salt that is added to our food is the most cost-effective measure for lowering blood pressure and thereby reducing the thousands of strokes and heart disease that are caused by this excessive salt intake. Ministers must now force recalcitrant restaurants to stop adding all of this salt with a mandatory reformulation programmes, better labelling and restrictions on marketing and promotions to truly stop this flood of unhealthy food being served up and putting our children’s future health at risk.”