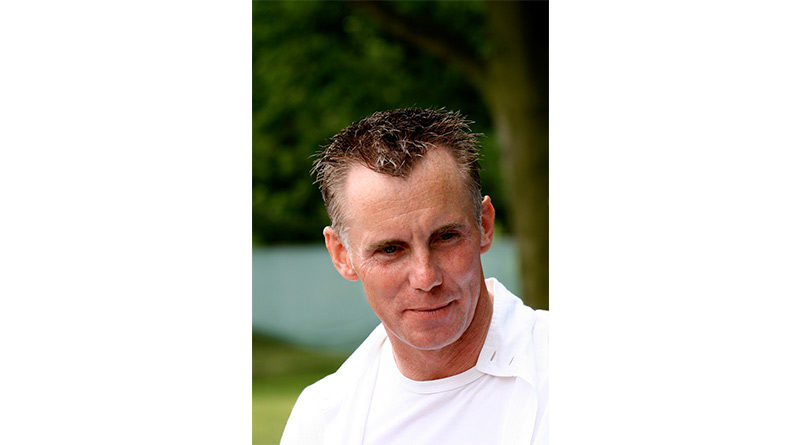 The hospitality and licensed on trade sector including some of the industries leading names have paid tribute to Gary Rhodes who tragically died this week following a fall.

Known to millions for his fantastic culinary skills, and numerous TV appearances on shows including MasterChef, ready steady Cook and Hell’s kitchen, and his hairstyle, Rhodes is being remembered as “the first rock star of cooking” who put British cuisine “on the map”.

The London-born chef was awarded his first Michelin star at the age of 26, and during the course of his celebrated career was head chef at six Michelin-starred restaurants and was awarded an OBE in 2006.

He later went on to authoring cookbooks like Rhodes Around Britain, presented TV shows, after which he moved to the Middle East taking up prestigious restaurant projects, such as Grosvenor House Dubai and Le Royal Meridien Beach Resort and Spa, and the Dubai British Schools Group, an organisation which developed healthy school meals.

Tributes from industry figures include:

We lost a fantastic chef today in Gary Rhodes. He was a chef who put British Cuisine on the map. Sending all the love and prayers to your wife and kids. You’ll be missed Gx pic.twitter.com/RRWlWhjup8

Hugely influential in my life and the life of the British food scene. Gent and genius…RIP Gary, I can’t believe you’re gone https://t.co/8g8M93uJrB pic.twitter.com/tAcLWONYjH

So sad to hear the news about Gary Rhodes. A true culinary icon and a lovely man. Sending my love and thoughts to his wife Jennie and their boys. RIP, my friend. xx

1/2 I’m deeply shocked and hugely saddened to hear the tragic news about Gary Rhodes. He is one of the greatest British chefs who almost single handedly put British food on the world stage. Taking simple ingredients, embracing classic dishes & making something world class