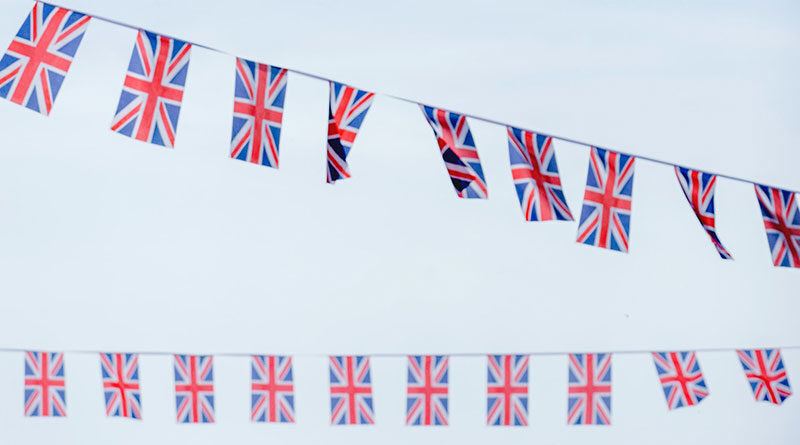 The British hospitality industry is set for a £2.9bn cash injection as a result of consumer spending across the Queen’s Platinum Jubilee Weekend (2nd – 5th June).

New research from VoucherCodes.co.uk also reveals that British consumers are predicted to spend £1bn on food and £0.95bn on drinks whilst out at hospitality venues over the four-day weekend. A further £0.95bn is forecast to be spent on takeaways.

This comes as findings reveal the UK is set for a total £6.37bn economic Jubilee boost, with £3.47bn predicted to be spent in retail stores.

With hospitality accounting for almost half of the total predicted spend across the platinum Jubilee Weekend, the research reveals that a third of consumers plan to visit a hospitality venue at least once during the four days (34%). The nation’s pubs will host the most royal revellers, with 11% of people planning a trip to their local over the weekend. Takeaway outlets should expect orders from 8% of consumers, and a further 8% of consumers are forecast to head out to restaurants.

With the event under a week away, it’s revealed that more than half of consumers say the extra day off work is the best thing about the Jubilee Weekend (58%). A similar number support the proposal to make the four-day Bank Holiday a permanent calendar fixture (52%).

Angus Drummond, Senior Director, Commercial, at VoucherCodes.co.uk comments:
“Bank Holiday Weekends are always an exceptionally lucrative time for the British hospitality industry, with trips to the pub and out for food intrinsically associated with a long weekend. When there’s a national event such as a Jubilee this is even more amplified, and with this Bank Holiday Weekend spanning four days, the industry is gearing up for what could be one of the busiest weekends of the year.

“The cost of living crisis has understandably had a negative impact on consumer hospitality spending. However with our research showing over a third of people are planning ahead to head out for food and drinks to mark the occasion, venues will be pulling out all the stops to attract customers looking to celebrate in truly British fashion this weekend.

“It will come as no surprise that the hospitality industry is firmly backing proposals to make the four-day bank holiday an annual fixture. An extra day off work is an extra opportunity to attract customers and drive the much needed revenue lost during the industry’s hardest years on record. With consumer support for the proposal equally high, following this weekend, all eyes will be on ministers to make a decision.”