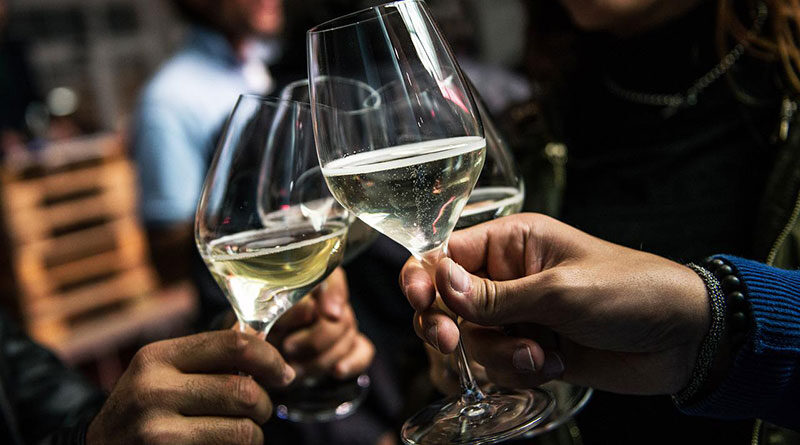 The exclusive research reveals that average On Premise sales from last Wednesday to Sunday (1 to 5 June) were 5% higher than the average for the equivalent period over the previous 12 weeks. However, after uplifts of 47% on Wednesday, 54% on Thursday and 7% on Friday, sales dropped by 20% and 22% on Saturday and Sunday respectively.

Other trading insights from the long Jubilee weekend include:
• A 12% increase in spirits sales, with vodka a key driver and a 10% hike in cocktail sales as consumers toasted the Queen
• An 11% rise in soft drinks sales, reflecting the increase in family visits to venues
• A 4% drop in beer sales but a 12% rise in the cider category.

The research also indicates that total five-days sales increased by 8% in rural areas—a better performance than high streets (up 5%) and suburban areas (up 4%). Despite Jubilee celebrations being centred on London, the sales uplift in the capital was below the UK average at 1%.

“It was very much a Jubilee holiday of two halves for operators and suppliers, with an early upswing followed by a tough weekend. It suggests excitement about the extra Bank Holidays but a desire to mark the occasion at home and within local communities. It’s not the major boost to trading that some had hoped for, but it does show that pubs, bars and restaurants remain a key part of celebratory occasions.”