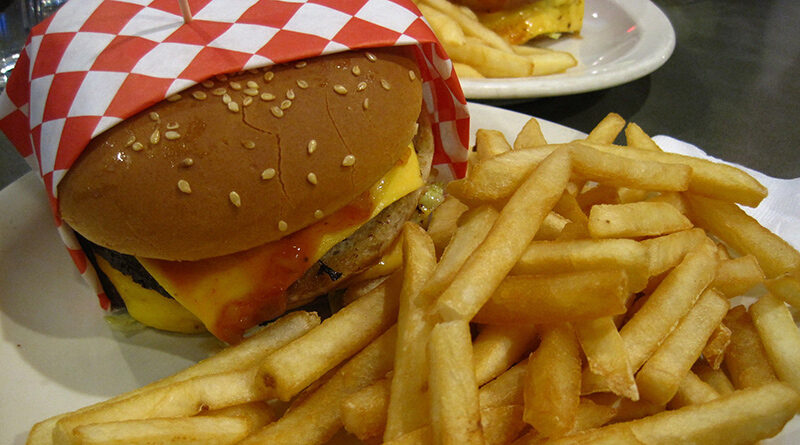 In its 15th report of Session 22-23 the cross-party House of Lords Secondary Legislation Scrutiny Committee comments on changes made by the Food (Promotion and Placement) (England) (Amendment) Regulations 2022 (SI 2022/1007).

These Regulations delay for 12 months the implementation of the ban on promoting high fat, sugar and salt (HFSS) products such as cakes, chocolate, ice-cream, crisps etc through ‘buy-one-get-one-free’ or ‘3 for 2’ offers in England. The ban was intended to reduce obesity, particularly child obesity, and the evidence provided in the Impact Assessment to the original instrument setting up the ban was very strong, anticipating that “the monetised benefits greatly outweigh the costs on a ratio of around 14:1”.

The Committee described the supporting Explanatory Memorandum as vague, justifying the delay because of the “unprecedented global economic situation”. Despite additional information published in the report the Committee remained unconvinced: the original intention of the ban was to accumulate public health benefits including significant savings to the NHS in the long term. The Committee took the view that any delay is likely to compromise the Government’s ambition to halve childhood obesity by 2030. The Committee’s Report suggested that the House press the Department of Health and Social Care (DHSC) to provide a more detailed explanation of the rationale for delaying the ban and of its likely impact. Two debate motions have already been laid as a result.

The Committee’s 15th Report also highlighted this instrument as one of several this week where statutory instruments have been introduced without a full analysis of the public consultation being published when the instrument was laid. This made it practically impossible for the Committee to be sure of the views of affected sectors in relation to any proposed legislative changes and unable to evaluate the effects properly.

The Committee’s recent report Losing Impact: why the Government’s impact assessment system is failing Parliament and the Public concluded that for Parliament to perform its critical function of holding Government to account, it is of paramount importance that the two Houses are given complete and comprehensive information about the basis on which particular policy choices have been made. That conclusion also applies to the analysis of any consultation undertaken.

The Earl of Lindsay, Member of the Secondary Legislation Scrutiny Committee, said;
“We continue to highlight – most recently in our Losing Impact report – the vital role clear explanatory material and other supporting material such as consultation analysis play in Parliament delivering its scrutiny function effectively. Our ability to advise the House is undermined if all the necessary material is not available to inform our scrutiny.

“Our report this week cites several examples where the consultation analysis was unavailable prior to an instrument being laid. In the case of the food legislation highlighted in our report, we found it particularly regrettable that while the required consultation was carried out for two weeks in August, the outcome has still not been published.

“The description of the outcome given in the EM is opaque and we have no indication of the health sector’s view of this deferment or the degree of demand, if any, for this delay from business.”