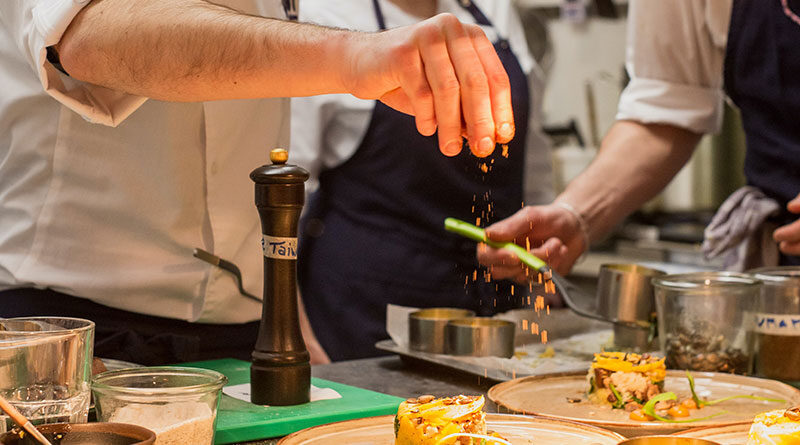 More staff are leaving jobs in hospitality now than at any time since the start of the pandemic.

The latest data from Fourth shows that 8.3% of the workforce left the sector between August and September. That’s the highest percentage of leavers since 15.6% of people left their roles in March 2020.
The rate is being driven by employees leaving jobs in pubs (10.8%) and restaurants (9.8%), with quick serve restaurants (8.1%) and hotels (6.5%) seeing a slightly slower rate of departure.

However, overall staffing numbers in the industry remain higher than a year ago with similar numbers of recruits joining as to those leaving.

The data, which is pulled from a database of more than 700 companies across the restaurant, pub, bar, and hotel sectors, reveals that:
• The overall headcount across hospitality has grown 8.8% in the 12 months to September 2022. However, numbers fell by 2% between August and September
• Pubs now have fewer workers (-4.4%) than a year ago. Restaurant staff numbers are up 7.2% from a year ago but fell by 4% between August and September.
• Pub workers aged 23+ earn an average of £10.12 compared to their equivalents earning £9.98 in restaurants. The minimum wage is £9.50.
• The percentage of non-EU workers in hospitality (20.1%) continues to draw close to EU workers (24.3%)
• More than a quarter (25.7%) of people starting jobs in hospitality are from a non-EU background
The high rates of staff leaving hospitality puts further pressure on recruitment and retention ahead of the final months of the year, which includes the men’s FIFA World Cup in Qatar and the Christmas trading period.

Fourth’s research also shows how the nature of the hospitality workforce continues to change to reflect societal changes.

British workers currently make up around 55.5% of the workforce, a figure that has remained stable throughout 2022.

In September, 25.7% of new starters in hospitality were from a non-EU background and just 14.1% were from the EU. The remaining 60.1% were British.

Sebastien Sepierre, Managing Director – EMEA, Fourth, said:
“The latest data in the Fourth Hospitality Workforce Report shows that the industry is precariously placed. While staff numbers and collective hours worked remain solid, this is set against a backdrop of inflation at a four-decade high, the cost-of-living crisis, rising fuel costs and an understandably cautious consumer base, all making it far harder to turn a profit than a year ago.

“Any successful hospitality business’s biggest asset is a committed and talented team, which is why recruitment and retention are so vital. There are currently as many people starting jobs as leaving them. It is now essential that operators focus on retention and ensuring that recruits can see the benefits and rewards that a long-term career in hospitality offers. If not, they face the prospect of continual rounds of recruitment rather than consolidating teams to drive their businesses forward.

“Technology has an important function here in helping to drive processes that enable employers to efficiently hire, onboard, engage and retain team members.”