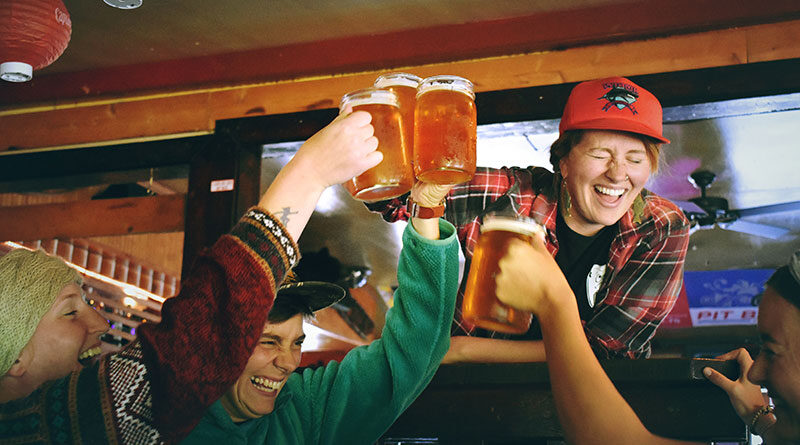 Three fifths (60 per cent) of small and medium-sized businesses (SMEs) in particular businesses in the hospitality sector in the UK are expecting to see revenues rise this quarter when compared to the same period last year, in part thanks to a Royal boost from the Bank Holiday celebrations, according to the latest quarterly Barclays SME Barometer.

Despite an increasingly challenging trading environment, the Royal Jubilee is expected to boost independent pubs, bars, and restaurants to the tune of £76 million on Thursday 2nd June and Friday 3rd June, with 49 per cent of those that are open predicting a sales rise.

On average, SMEs expect to see a 10.4 per cent rise between the months of April and June 2022 against the same period in 2021, with those in the hospitality and leisure sector predicting a 34.7 per cent increase – a bounce back for a sector that had only just opened post-lockdown this time last year.

These figures are supported by data from Barclaycard Payments3, which processes 1 in 3 debit and credit card payments in the UK, which shows a rise of 20.11 per cent in the value and 35 per cent in the volume of payments to SMEs in the same period (January – March) versus pre-pandemic4.

“The extra bank holiday enables our guests to celebrate with their friends and family at home while still having an opportunity to visit local venues such as ours. We hope the public use this time to support businesses in their local area, to help boost sales during a period where general costs of running a business are at the highest they have been for many years”

The predicted boost in revenue is welcome news for small businesses who are facing a number of challenges including rising inflation, fuel and energy price increases and difficulty hiring new workers.

The majority of SMEs (74 per cent) say that rising living costs, energy bills and inflation are a long-term concern for their business. Over half (51 per cent) worry that the rising costs will negatively impact consumer spending and a quarter (28 per cent) fear it will make them less competitive as they are forced to increase their own prices.

While they remain confident about the future of their businesses, over half of SMEs (46 per cent) have a pessimistic outlook on the prospects for the wider UK economy and two fifths (41 per cent) say that the current business environment is unstable.

Colin O’Flaherty, Head of SME at Barclaycard Payments, said:
“After an exceptionally tough time for the hospitality and leisure sector, it’s encouraging to see that businesses have seen revenues rise over the last few months, despite a challenging economic climate.

“The Jubilee will provide a welcome and much needed confidence boost to many SMEs, as consumers look to celebrate, support local businesses and make the most of the four-day weekend.

“However, it’s not surprising that in the immediate term, cost of living increases, rising inflation and difficulty hiring new workers are a major cause of concern for small business owners. It’s vital that they continue to tap into the support of the wider business community to get through yet another difficult period.”

Demonstrating the confidence SMEs have about the future of their business, additional findings reveal that despite the challenging environment, the majority (87 per cent) of SMEs say they are planning to invest in their businesses over the next 12 months. Almost two-fifths (39 per cent) plan to recruit new staff with an average of eight new joiners for each business recruiting. Others plan to invest in new equipment and technology (32 per cent) and reskilling or upskilling staff (27 per cent).