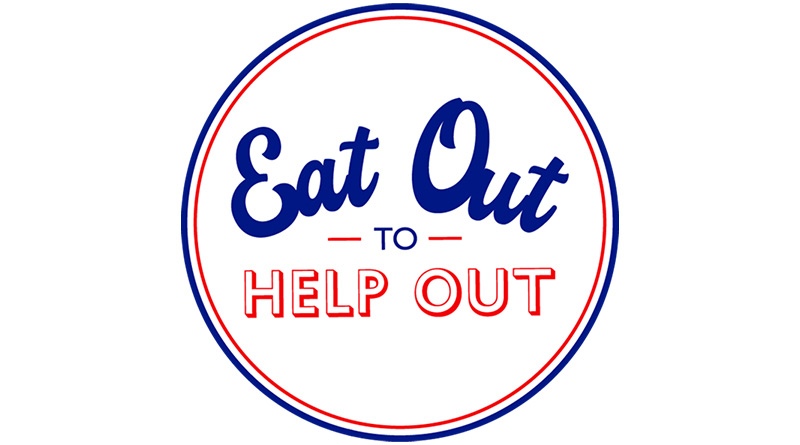 Over three quarters of the British public support an extension of government’s the Eat Out to Help Out scheme, which is set to end on Monday.

In a new YouGov survey 59% of the public support extending the program for another month, including 77% of those who made use of the discounted offer over the course of August, and even those who didn’t are in favour by 43% to 28%.

The proposal has cross party support, with 59-62% of Conservative, Labour and Lib Dem voters all giving it their backing.

With the scheme finishing on Monday, the results showed that 46% of Britons had benefited from a discounted dinner.

Londoners are more likely to have made use of the scheme (57%) than people in other parts of the country (42-46%).

A large number of people who used Eat Out to Help Out will dine out less once the scheme ends.

Many in the restaurant industry are concerned that sales will slip once again. It seems likely that their fears will be confirmed. While half of those who made use of the scheme in August say that they will eat out as often as they did (46%) or even more frequently (4%) once Eat Out to Help Out is over, another 43% say they will eat out less (36%) or not at all (7%).