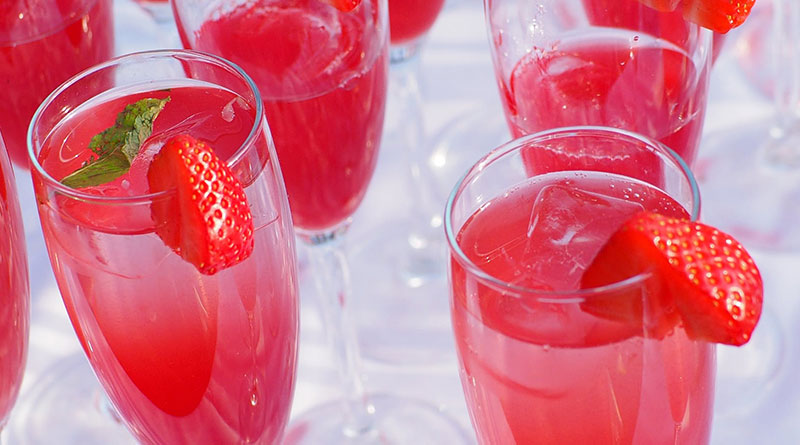 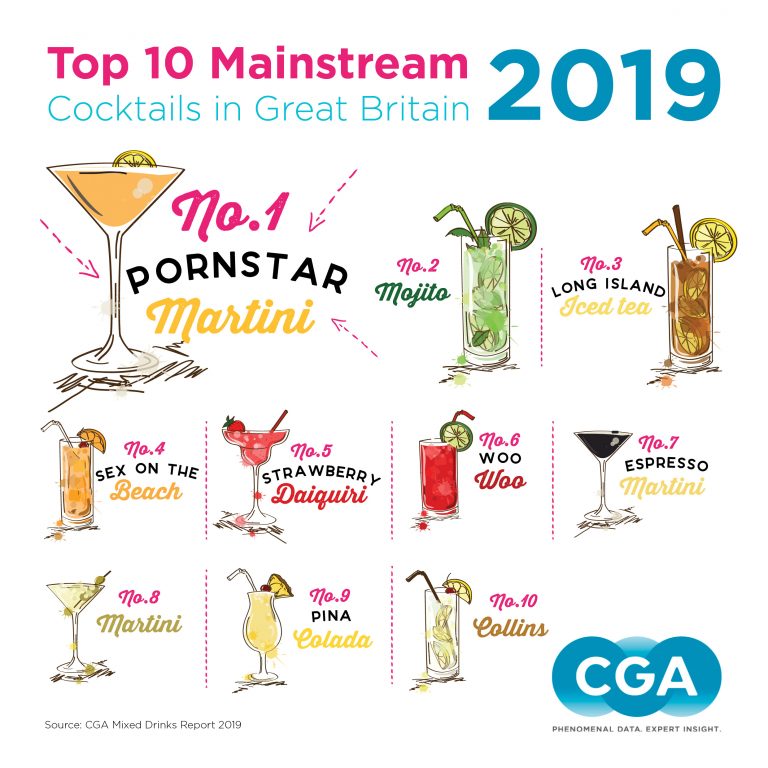 With more and more consumers going teetotal or moderating their alcohol intake, mocktails have a huge role to play in the future of the mixed drinks market.

CGA’s BrandTrack data shows two thirds (66%) of consumers are proactively trying to lead a healthy lifestyle, and the trend is particularly pronounced within younger age groups. Nearly one in six (15%) of 18 to 24 year-olds now class themselves as teetotal, and another fifth (20%) are drinking alcohol on a less than monthly basis.

But consumers are still going out into the on-trade, with overall frequency holding steady over the last five years. So what are these health-conscious, alcohol-moderating consumers drinking, and how can operators respond?

Suppliers have been busy rolling out new no and low alcohol variants across the drinks sector. However, while only one in eight (12%) consumers has drunk a no or low alcohol beer in the on-trade over the past six months, and even fewer (6%) have tried no or low spirits brands, one in six (17%) has bought mocktails or low-alcohol cocktails—equating to some 8 million consumers.

CGA’s Mixed Drinks Report says that Britain’s cocktail market is worth just over £600m a year—up by nearly 10% over the last year. And with half of cocktail drinkers now engaged with low or no alcohol variants, there is clearly a huge opportunity for both operators and suppliers to promote traditional mocktails or use no or low alcohol spirits to put new twists on classic mixed drinks.

What’s more, the trend shows no sign of slowing. The Mixed Drinks Report indicates that well over a third (38%) of no or low alcohol cocktail consumers are drinking more than they were a year ago. More than half (55%) think these cocktails taste the same as, or even better than, their alcoholic counterparts.

But to fully capture this market of moderators, the range, quality and serve of mocktails has to be on point. The premiumisation trend that has been seen in many drinks categories is in action here too—but it is important to remember that the price has to be right. Since three in four consumers expect mocktails to cost less than regular cocktails, outlets need to make sure their prices entice consumers rather than drive them away. If operators and suppliers can get all these factors right, mocktails could create the perfect blend for success in 2020 and beyond.