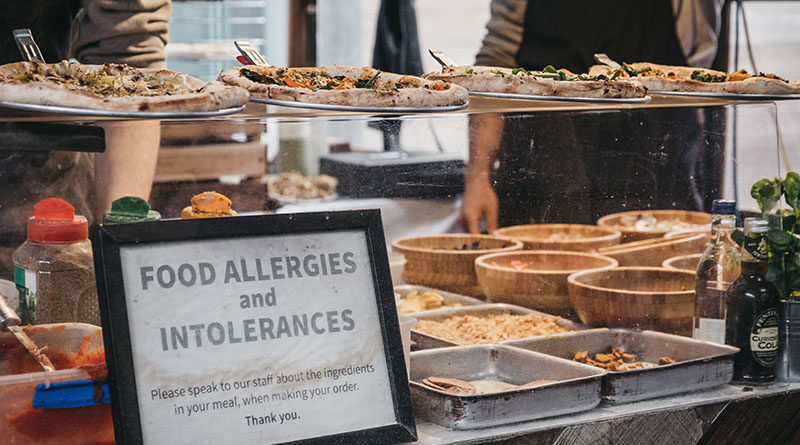 A new ground-breaking study aims to prove that commonly available peanut and milk products taken under medical supervision can be used as a treatment for people living with food allergies.

The three-year oral immunotherapy (OIT) trial will be the first major study funded by The Natasha Allergy Research Foundation, the charity set up by the parents of Natasha Ednan-Laperouse who died aged 15 from a severe food allergic reaction.

It aims to show that everyday foods containing peanut or milk, which are taken carefully according to a standardised protocol under medical supervision, can be used as an alternative to expensive pharmaceutical drugs to desensitise patients.

If successful, participants with persistent food allergy will be enabled to live lives where they no longer have to avoid popular foods which might contain small amounts of allergens due to production, and also be able to eat popular foods like cakes, curries and pizza with their friends.

In December 2021, NHS England announced the availability of Palforzia – a Nestlé-owned branded immunotherapy treatment for peanut taken daily for at least two years to treat children with peanut allergy.

In contrast, the first “Natasha Clinical Trial” will use “everyday foods” instead of expensive pharmaceuticals for OIT. This could open up potential life-long treatment for hundreds of thousands of people living with allergies, at a fraction of the cost to the NHS.

The study will recruit a total of 216 people between the ages of three and 23 with food allergy to cow’s milk and aged six and 23 with food allergy to peanut. Following an initial 12 months of desensitisation (carried out according to a standardised protocol under strict medical supervision), participants will be monitored for a further two years in order to report on longer-term safety and cost-effectiveness.

The aim is to bring the level of evidence to a point where OIT using commercially available foods could be approved for use in the NHS to treat food-allergic patients most at risk of anaphylaxis.

Natasha’s parents Nadim and Tanya Ednan-Laperouse, who were both awarded OBEs this year for their services to charity and people with allergies, officially announced the trial today.

Tanya said: “We have been determined that Natasha’s death should not be in vain. Following the successful implementation of Natasha’s Law, which has brought new ingredient and allergen labelling, we are delighted to announce the first Natasha Clinical Trial.”

Nadim said: “This is a major first step in our mission to make food allergies history. The aim is to save lives and prevent serious hospitalisations by offering lifelong protection against severe allergic reactions to foods. We are delighted that a consortium of food businesses are supporting our work with donations that will help fund this study.