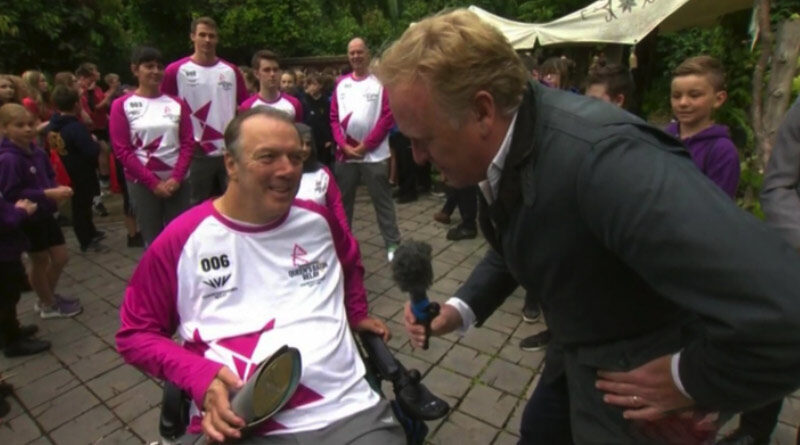 Former chef and disability campaigner David Croft has been shortlisted in the inaugural New Statesman Awards.

David was a chef at the Hotel Bristol, Headland Hotel and Bedruthan Hotel & Spa in Cornwall along with being a chef at the Savoy and Churchill hotels in London until having his career curtailed at the age of 21 when he was paralysed from the shoulders down in a diving accident.

Since his accident David has championed the cause of many disabled people and helped to change attitudes in the hospitality industry. It was for his earlier and current work that David’s Haven for Others was shortlisted in the New Statesman Positive Impact on the High Street Award.

David said: “I had no real idea about the New Statesman so it was really pleasing to have been shortlisted for an award, which I hope may help my project further as well as bring about greater social change for disable people in the future.”

The Awards will take place in December with various other awards on the night including those for political and social change with the chair of judges being Andrew Marr.