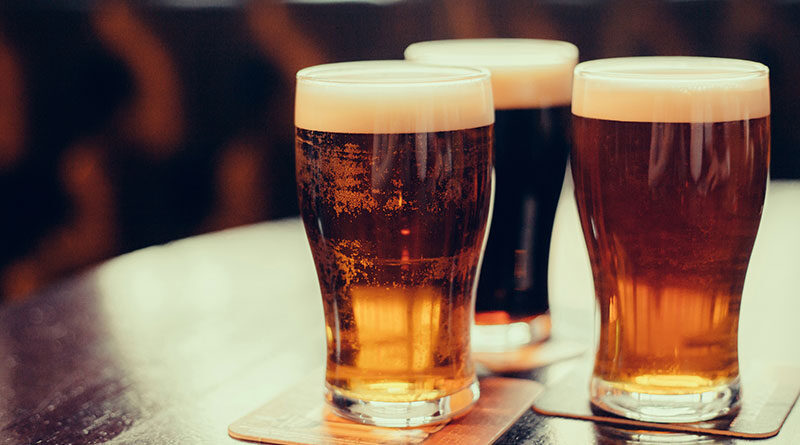 A new report published today to mark the twenty-year anniversary of Small Breweries’ Relief reveals the huge impact the policy had on UK brewing, including a boom in small breweries and a huge increase in the number of different beer styles being brewed.

The ‘SBR @ 20’ report has been published by the Society of Independent Brewers (SIBA), the trade association which represents independent brewing in the UK and which lobbied for the policy some two decades ago.

According to the report there are now 1,895 independent breweries in the UK, creating an estimated 10,988 direct jobs.

“The sector has come a long way over the past few decades. Within only a few years of its introduction SBR had created over 100 new businesses and at least several hundred jobs that would not have existed.” Roy Allkin, SIBA Chairman, writes in the foreword to the report.

“Twenty years later and that has translated into almost nineteen hundred brewing businesses, with a small independent brewery in nearly every constituency, supporting thousands of jobs at the heart of our community.” Roy added.

Analysing which beer styles are being brewed by small independent breweries the report also shows the surprising rise of craft lager, with it seeing a meteoric rise over the last twenty years. On the flipside it’s Mild and Brown Bitters that have fallen out of favour with brewers, seeing a steep decline in production in recent years as more breweries begin producing keg beer as opposed to traditional cask.

“The growth in the number of breweries in the UK market has led to more experimentation and a quest to create new and more interesting beers. For the first time, in this year’s SIBA members’ survey the most produced style of beer was not that old favourite golden bitter, but rather stout/porter. And where in the past 90% of brewers have produced a bitter, our latest survey shows a much more even spread over a whole range of different styles, including some new ones such as no and low alcohol and gluten free styles.” Caroline Nodder, Editor of the SIBA Craft Beer Report 2022 and contributor to the SBR @ 20 Report.

Small Breweries Relief was introduced by the then Chancellor Gordon Brown with the aim of allowing small breweries to pay a lower rate of duty on the beer they brewed in order to be able to compete with National and Global beer producers. The sliding-scale policy meant the smallest brewers received a 50% rate relief, with the relief gradually reducing depending on the size of the brewery.

Under changes announced last year Small Breweries’ Relief will be replaced by a new ‘Small Producer Relief’ which will, alongside beer, include other drinks from small producers such as cider. The changes are due to come in from August 2023, but SIBA have raised concerns over various elements of the new system, including the unfair advantage given to cider.

“Massive amounts of thinking has gone into restructuring the whole alcohol duty regime, simplifying it and ‘making the basis of alcohol taxation more economically rational, with fewer distortions and arbitrary distinctions’, yet the massive cider producers will continue to pay half the alcohol duty that brewers do, and now the distortion is in plain sight, glaringly obvious.” Eddie Gadd, MD of Ramsgate Brewery and long-time campaigner for small brewers.