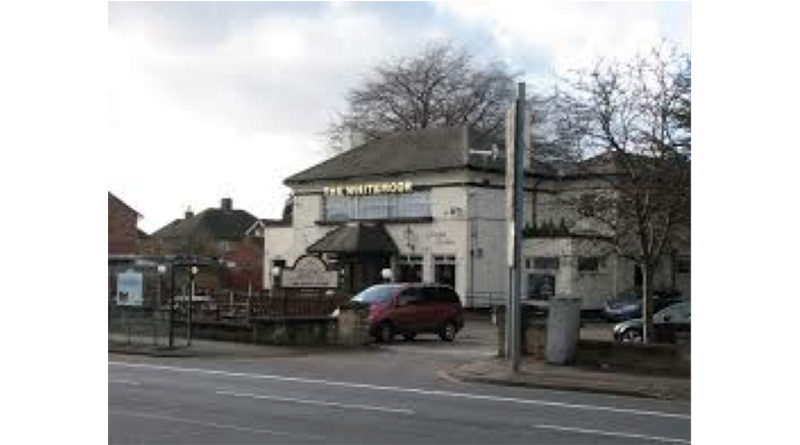 The owners of a Nottingham pub are to provide up to 300 free Christmas dinners for homeless people.

Licensees Angela Jackson and David Bakewell took over the Whitemoor pub earlier this year, and the duo are already looking to help those in need in the city, and tomorrow (December 19), they will be providing up to 300 meals for those who cannot afford to celebrate Christmas and anyone sleeping on the streets.

Angela Jackson, 63, who moved from Leicester to run the Whitemoor, said: “This is our first pub in Nottingham and when going out we have seen a lot of homeless people.

“We will dress all the tables and they will have a nice big Christmas dinner. They can have as much tea and coffee and soft drinks as they want, but no alcohol.

“We will sit down and talk to them because some people just want to talk.T he situation is getting worse. We’re not cash rich, we’re just ordinary business people who want to help.”

People who may not necessarily be homeless but might struggle to finance a Christmas dinner are also invited to come along.

Ms Jackson said locals had already been in to put money in a tin to help fund the Christmas meals.

“It’s nice to think that the locals want to get involved and help,” she added.

“Everything will be freshly cooked. We are expecting 300 people.” She added