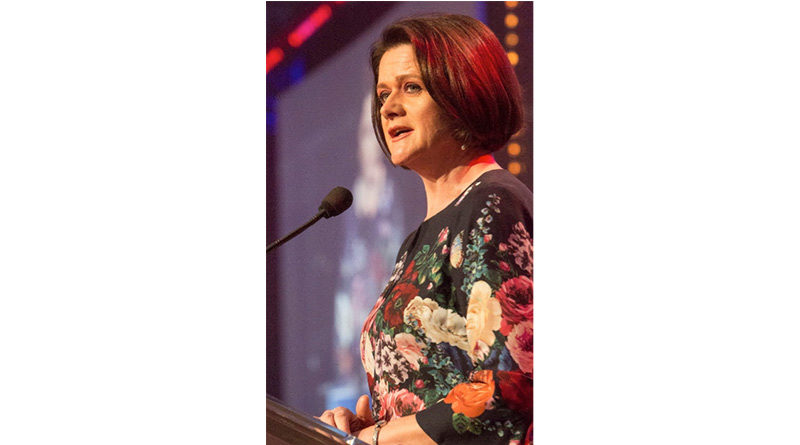 The UK’s hospitality sector is now best-placed for support in 2020, following a series of UKH policy wins and Government pledges, according to Kate Nicholls.

Nicholls said: “This year, we have achieved the ambitions we set out at last year’s Christmas Lunch, and more besides. We have a new Government elected on a manifesto that answered our key asks for hospitality: reform of business rates, support for high street hospitality, a cut in employment taxes and reform of NICs.

“The Government is promising action to tackle digital disrupters and a modern, fair and controlled three-tier immigration system for all skill levels. This is what UKHospitality called for and it is what our sector needs.

“This year, we have secured some significant wins, saving the sector billions of pounds in avoiding considerable additional costs that would otherwise have hit businesses had Ministers not heard our message. Next year, we can expect support from a regime which will promote productivity and incentivises investment in people and property; along with an industrial strategy which puts hospitality front and centre in the drive for growth.

“Thank you for your continued support this year and your help supporting our fantastic sector.”