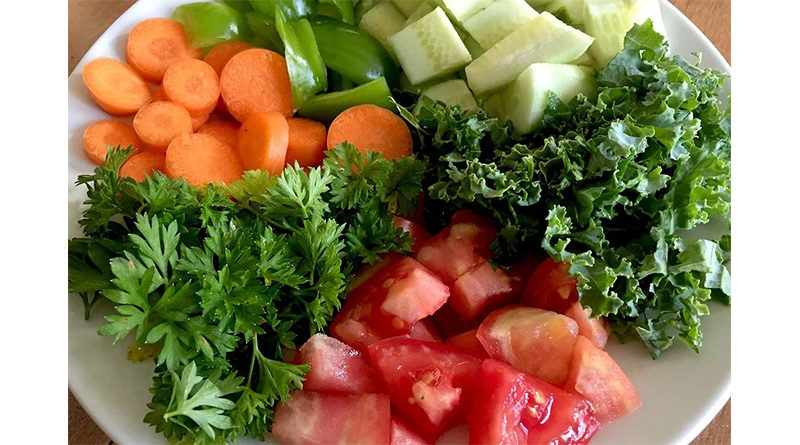 A recent survey has found that 49% of consumers associate the ‘organic’ label with ‘natural’ food, which has reinforced a ‘better for you’ positioning in the public eye. However, the credibility of organic certifications may come under scrutiny in the next decade as consumers demand further transparency in farming, says GlobalData, a leading data and analytics company.

Carmen Bryan, Consumer Analyst at GlobalData, comments: “This association between organic and natural could come under threat as the new decade brings further pressures for clean and sustainable labels, particularly in an ever increasingly informed global industry.

“Although organic farming has been hailed as superior to conventional farming, there is evidence to suggest that in certain cases it is as harmful, if not more so, to the environment.”

The two main considerations are the pesticides used in agriculture, which have been discovered to be as toxic to the environment as synthetic ones, and the requirement for more land, which encourages deforestation, leading to reduced storage capacity of carbon in soils and subsequently, higher CO2 emissions.

According to GlobalData’s 2019 Q3 consumer survey, 60% of global respondents find produce with a low carbon footprint somewhat or very appealing, reflecting the high need for transparency and eco-friendly positioning.

Bryan continues: “With ethical issues continuing to gain traction and movements such as Veganuary raising awareness among the general public, issues surrounding the sustainability and impact of organic farming are unlikely to stay hidden.”