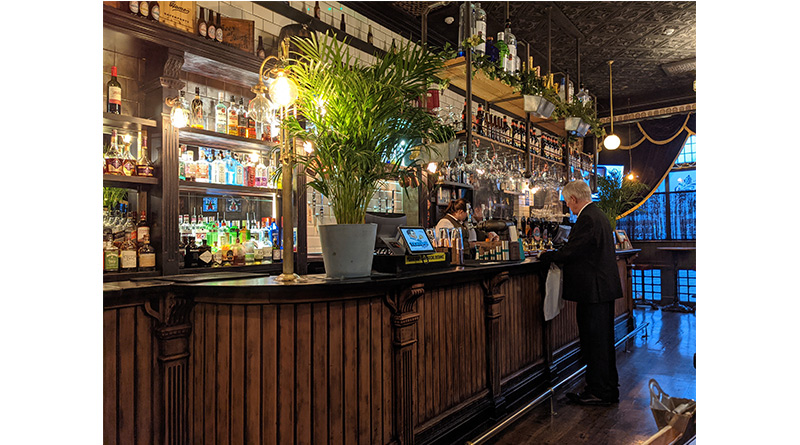 The Pub Governing Body (PGB) has  welcomed enhancements made to the Codes of Practice for England & Wales that will formally take place from today and are now live on the PGB website for tenanted and leased pubs.

The Codes apply to pub companies operating less than 500 tied pubs in England & Wales and is a condition of membership for both the British Beer & Pub Association (BBPA) and the Independent Family Brewers of Britain (IFBB).

In addition to administrative updates, the main areas that have been changed are:

“These changes are significant and timely, but what is so very encouraging about them is the constructive spirit in which they have been agreed by the companies and adopted by the PGB. They are further proof that self-regulation works, to the benefit of tenants, to landlords and, indeed, to customers.”

“We are delighted that both BBPA and IFBB members that operate less than 500 tied pubs have agreed further enhancements to the Codes of Practice.  These Codes provide a great foundation for a positive partnership between pub companies and their tenants and lessees.

“The fact that very few disputes come before the Pubs Independent Rent Review Scheme and the Pubs Independent Conciliation and Arbitration Service is testament to the Code and we are confident the changes announced today will strengthen these partnerships even further.”

The Pub Governing Body members are six of the industry’s leading associations representing both tenants and landlords: UKHospitality, The Licensee Association, The British Beer & Pub Association (BBPA), The British Institute of Innkeeping (BII), the Federation of Licensed Victuallers Associations (FLVA), and the Guild of Master Victuallers (GMV).