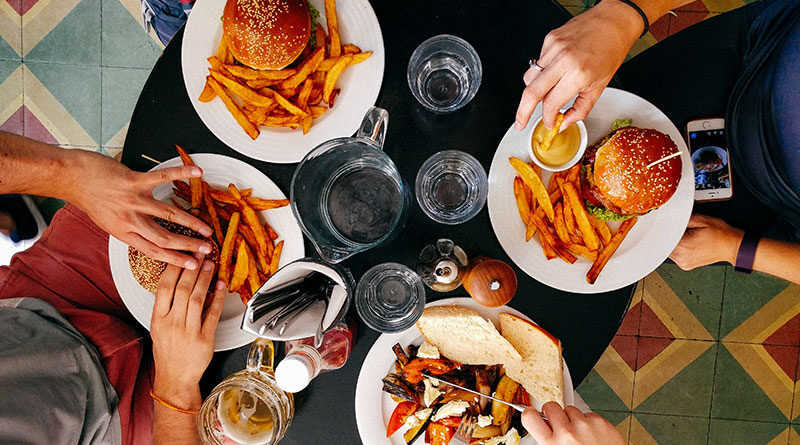 However, the recovery only provided a profit margin of less than 0.5 per cent on turnover of £5.2billion, according to study from accountancy firm UHY Hacker Young, with the sector’s precarious finances again at risk due to the cost-of-living squeeze.

‘The industry has done a good job in getting back on the path to profitability but it’s now facing a new challenge,’ said UHY partner Peter Kubik, adding that some of the bounce back was driven by restaurants scaling back on expansion plans that had been stalled by the pandemic.

However, because the profit margin is less than 0.5% on a turnover of £5.2b, the group raised concerns that the cost of living crisis could slow recovery.

Kubik said: “The UK’s top restaurant chains finally posting a profit, however small, is a welcome surprise.
He added: “It would be wrong to assume that the restaurant sector is now out of the danger zone. The many headwinds the sector is facing means they will still face further challenges.”

Mr Kubik said that better performing restaurant groups were quick to cap borrowing costs through the use of derivatives, as well as fixing long-term energy prices with suppliers.