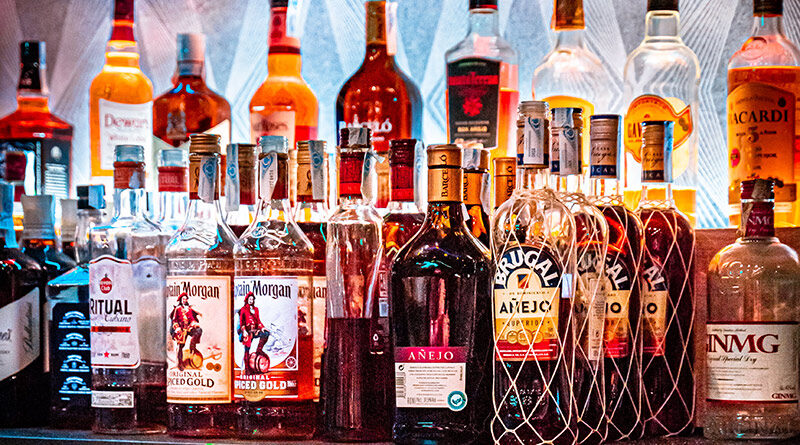 The Scottish Government has published a Consultation on Restricting Alcohol Advertising and Promotion in Scotland which closes on 9 March 2023.

Director of CAMRA Scotland Stuart McMahon said:
“The Scottish Government’s plans risk punishing local breweries, cider producers and the vast majority of people who consume alcohol responsibly instead of targeting intervention and help to those suffering from alcohol dependency.

“The heavy-handed measures proposed in this consultation risk limiting the ability of start-up, small and independent breweries and cider producers to bring products to the market and improve consumer choice of distinctive, quality Scottish beer and cider.

“Preventing beer and cider from being displayed in shops would be totally disproportionate, as well as undermining people’s ability to explore and choose different products.

“Local pubs and brewers are a vital part of our social fabric, bring people together and tackling loneliness. They also do a huge amount for local community groups, charities, and grassroots sport – all of which would suffer if onerous restrictions banning reasonable advertising of alcohol get the go-ahead.”

Matt Lambert, CEO of the Portman Group, the alcohol social responsibility body and marketing regulator, said:
“The majority of adults in Scotland are moderate or non-drinkers and it is encouraging that binge drinking, alcohol-related crime and underage drinking have all significantly declined. These recommendations are entirely disproportionate and inhibit consumers’ ability to make informed choices, and restrict the ability to trade for producers and retailers who ensure that alcohol is sold responsibly.

“The Portman Group’s Codes of Practice have played a significant role in helping to achieve reductions in underage drinking, through extensive commitments to ensure that marketing and sponsorship does not target under 18s or vulnerable consumers.

“The Scottish Government’s own Health Survey published last week shows that average weekly intake has fallen to well below the official UK Government weekly guidelines. This has all occurred at a time when the amount of advertising spend has increased, suggesting that there isn’t an immediate correlation between them.

“However, there is still work to be done in addressing the small minority that drink to harmful levels and they require targeted health led interventions.

“We are pleased to see that the Scottish Government are prepared to work with existing regulators, and we commit to engage fully and constructively with the process.”

We strongly encourage you to read the consultation now to begin formulating responses on how this would impact your business. As we develop the Portman Group’s industry backed response we will share key headlines and points if you wish to adopt them in your own response.