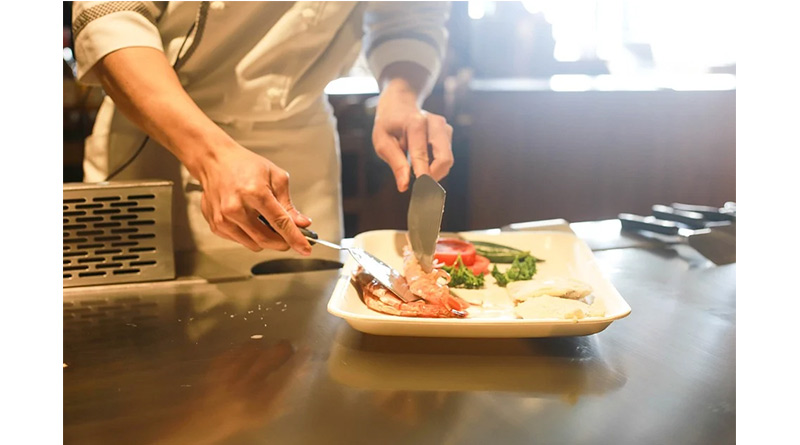 The Burnt Chef Project has launched a hospitality survey to understand why so many workers have fled the industry in recent times and why vast roles within the sector remain vacant.

In April, vacancies in UK hospitality soared 77% from the previous month. However, compared with April 2020, the number of applications slumped 82%. *

Founder of The Burnt Chef Project Kris Hall said “We know that COVID-19 has had a detrimental impact on the trade, but with the sector opening up again and seeing the hoards of people wanting to enjoy eating and drinking out again we’re seeing businesses really struggling to get the staff. Brexit has meant many European workers have returned to their own nations but it feels like the issues may run deeper than this, we’re seeing increased communication from workers within the sector who are actively needing our support. The study looks to seek out the rationale for these extensive vacancies, and to understand why people aren’t going to work in hospitality. Once we understand the cause, it’s possible to start making changes within the sometimes archaic industry and to make it a viable career choice for people moving forward”.

More than four out of five (84%) hospitality workers reported increased stress which was believed to be a direct consequence of their job. The working culture of the hospitality sector is currently stressful and demanding: three quarters (74%) have reported being verbally abused by a customer with many employees reporting poor mental health and wellbeing, with one in five (20%) reporting severe mental health problems they believe to be a direct result of their job**.

As a result, almost half (45%) of respondents said they would not recommend working in hospitality**. The high-stress environment and normally unsocial hours are cliches of the industry now but they carry with them a real cost.

The survey, being ran in conjunction with Peopleful & Umbrella Insight is live until 16th JUNE.

To complete the survey head to https://insight.critiquie.com/UI/reopening

The Burnt Chef Project will publish the findings after the data has been collated.