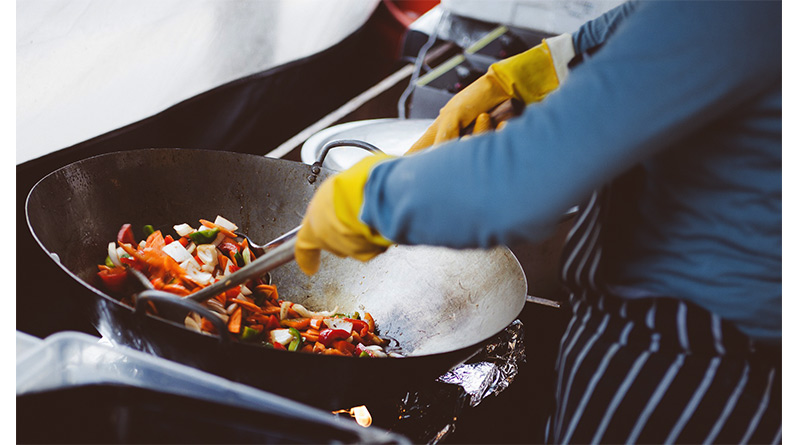 Led by chefs, the group will use food to create social change and support the vulnerable in society exacerbated by the current crisis

19 May 2020, London – Today sees the official launch of The Ethical Chef’s Association (ECA), a movement created to raise awareness of the extent of food poverty in the UK and to unite those willing to make a difference in alleviating the suffering, which has spiralled further since the outbreak of Covid-19.  Led by a group of leading hospitality chefs in conjunction with communicator in progressive business thinking and opinion, EP Business in Hospitality, the alliance was born from a desire to help support and reduce the number of families across the country affected by hunger and lack of food.

It is reported that 5 million* families across the UK are facing food poverty right now and the numbers are rising daily alongside the continued threat of Covid-19. The Association is made of up leading chefs that want to develop an agenda for change.  The belief is that food is a universal language that reaches all; therefore it can also serve to bring people together and create the level of social change that is needed.

Chris Sheppardson, CEO at EP Business in Hospitality, who is supporting the launch of the new Association explained:  “There is genuine trust in chefs who have a passion for food and service. There is also a growing desire for more industry collaboration fuelled by the growing crisis that we all face together.  This is about culinary professionals who are usually in competition, putting those personal agendas aside and working together towards a bigger picture for the greater good.”

The ECA will operate with a two-pronged approach: to lobby companies within the hospitality industry to provide support, and for individual members to offer their services and chefs to support local food projects, food banks, family centres and meal distribution, thereby reducing the number of families facing hunger and food poverty.

Sheppardson added:“More recently we witnessed the VE Anniversary celebrations, 75 years since the end of the Second World War. It seems very apt therefore, to launch this movement at this time as we continue to face a crisis that many have described as this generation’s war. The post war period saw real positive social change with the founding of the NHS, wouldn’t it be something if this period was the start of a movement to combat poverty?”