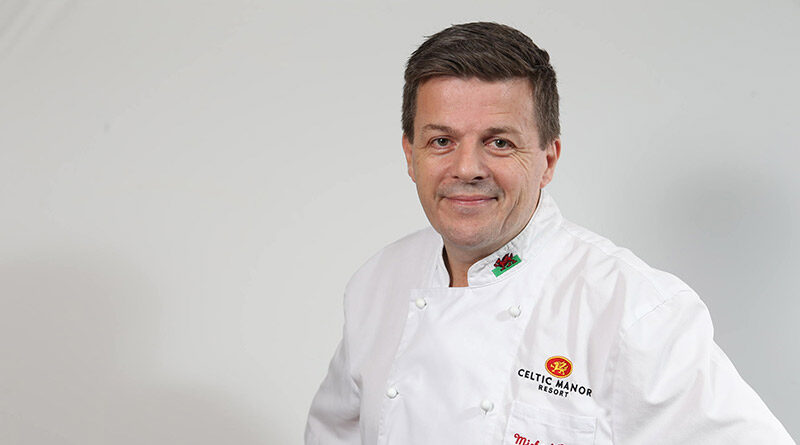 A team of Welsh chefs served up the true taste of Wales at a St David’s Day reception hosted by Welsh Secretary Simon Hart at 10 Downing Street.

Seven representatives of the Culinary Association of Wales (CAW) travelled to London to prepare savoury and sweet canapes for 150 VIP guests from business, culture and entertainment.

The reception was organised by Secretary of State for Wales Simon Hart, MP for Carmarthen West and South Pembrokeshire, as part of Wales Week in London.

Despite being delayed by a road closure central London, Mr Bates said everything went smoothly inside 10 Downing Street for the reception.

“Everything went like clockwork and we had some really great feedback about the canapes,” he added. “The guests loved the shepherd’s pie and Welsh rarebit and Secretary of State for Wales thanked us for contributing towards a great celebration of St David’s Day. We used as many Welsh products as possible.

“This was fourth St David’s Day reception I have worked on at 10 Downing Street and I was delighted for the team members who were excited to be representing Wales for the first time. It was a lovely event which we all enjoyed.”