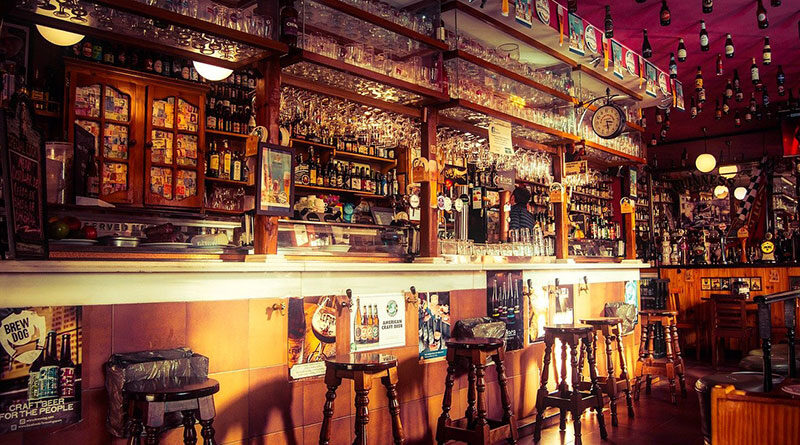 Firms in England, which were most impacted by the Omicron variant, in particular the hospitality and licensed on-trade received less than half of the £635 million support package promised by Government it has emerged.

Analysis of official Government data by the real estate adviser Altus Group shows that just £305 million of the £635 million distributed to 309 English Councils had been paid out less than 3 weeks before the final cut off for applications on 18th March.

The Omicron variant unleashed a tidal wave of Covid that swept through countries at breakneck speed with firms in the hospitality, leisure and accommodation sectors seeing a massive decline in footfall and increased cancellations over the Christmas and New Year period.

Under the Omicron Hospitality and Leisure Grant Scheme, Councils received funding to be allocated in one-off grants to businesses worth up to £6,000 to be paid to hospitality, leisure and accommodation businesses in England based upon the rateable value of their properties.

Altus Group say their analysis revealed that 29 Councils had failed to distribute a single penny whilst a further 89 Councils had distributed less than half of their total allocation in grant funding to those firms hardest hit.

Carlisle City Council and East Herts District Council had both paid to local firms less than £1 for every £10 of the funding that they had received.

Robert Hayton, UK President of Altus Group, called it a “post code lottery” adding “these types of businesses saw one of their most valuable trading periods wiped out and simply didn’t get the support they needed quickly enough. I just hope Councils rallied at the end.”

All final awards and grant payments had to be made to eligible firms by 31st March 2022 with the Government saying, “any monies paid after this date will not be reimbursed under this scheme and the Local Authority will be liable for this amount.”