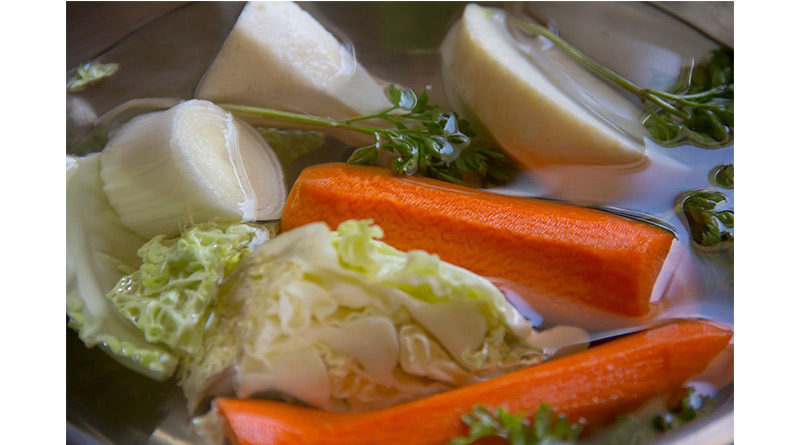 For many consumers, the desire to nurture and protect the environment has motivated the decision to follow a vegan diet. However, the ‘low carbon’ diet could potentially attract a greater following than veganism due its relatively more flexible approach to reducing the greenhouse gas emissions associated with our diets, says GlobalData, a leading data and analytics company.

Lia Neophytou, Consumer Analyst at GlobalData, says: “Whereas veganism does not permit the consumption of any animal or animal-derived products, the low carbon diet allows for the consumption of any food/drink items as long as they align with the broader goal of reducing the carbon emissions of one’s overall diet. This could include reducing meat and dairy consumption, increasing one’s intake of local foods, and reducing food and packaging waste.”

This diet also recognizes that not all vegan foods have a low carbon footprint. For example, exotic fruits which require importation from abroad. It is for this reason that Lele’s vegan café in London recently announced that it will no longer include avocado in its dishes to avoid ‘indirectly fuelling illegal deforestation and environmental degradation’.

The appeal of a low carbon diet therefore spans consumers who are already vegan and those who simply want to reduce their carbon footprint, hence its broader appeal.

Neophytou concludes: “In future, ‘low carbon’ certifications could become mainstream and serve as a way of verifying the environmental impact of food and drink. This goes beyond simply indicating the absence of animal or animal-derived products which vegan certifications signal.”