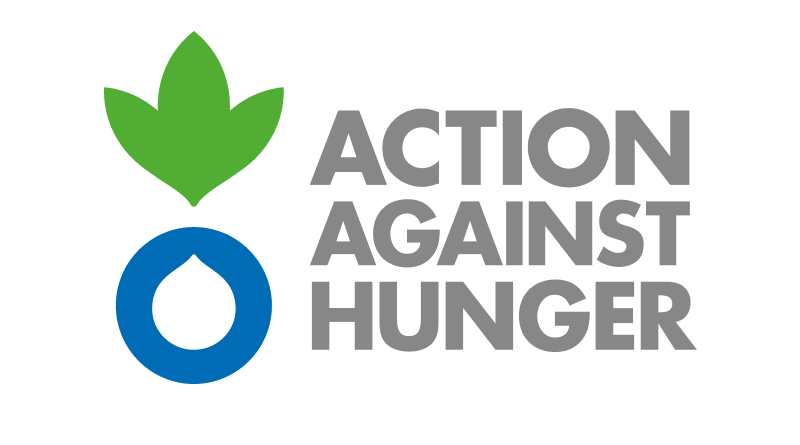 Six of the UK’s most well respected and recognisable chefs have raised over £70k through a charity dinner and auction in aid of the DEC’s Ukraine Humanitarian Appeal.

The event ‘Five for Ukraine’ saw the award-winning chefs joining forces lay on a sumptuous five-course banquet at Barboun, Shoreditch. The money raised from ticket sales, alongside funds raised via an online auction, will go towards providing critical food, water and medical assistance to refugees fleeing the crisis.

Commenting on why she decided to take part, Angela Hartnett said: “It is impossible to witness the harrowing images on TV and not be moved to want to do try and do something. It has been incredibly heart-warming to see how the British public have rallied in support of Ukraine, and, like a lot of people, we just wanted to do our bit.

“I think it is fair to say that one thing chefs do very well is cook, and because many of us have been fundraising with Action Against Hunger for many years, we know that we can apply these skills to help raise much needed funds.

The money we raised on the night will support refugees fleeing from Ukraine who are facing unimaginable hardship, and will go towards providing much needed food, water and medical assistance.”

Alongside the fundraising dinner, an online auction offered a range of prizes including: a two night stay at Nathan Outlaw’s new guesthouse, including meals at both of his restaurants; two tickets to Robin Gill’s critically acclaimed Bloodshot Supper Club; overnight stay for four plus dinner at the 5* Limewood Hotel; membership for two at Quo Vadis private members club; dinner and stay at the 5* Stafford Hotel.

Another well-known restaurant which is getting behind the DEC appeal is Hawksmoor. Will Beckett and Huw Gott, the founders of the restaurant chain, have been long term supporters of Action Against Hunger, a DEC member agency, and have raised more than £1.5 million for the charity to date.

In order to support the DEC’s Ukraine Humanitarian appeal, Hawksmoor donated a percentage from the sales of their incredibly popular ambassador dessert and their Shaky Pete’s Ginger Brew cocktail. All the money raised through purchases of these items was then match funded by the restaurant. Alongside this ongoing fundraising effort, the restaurant has also donated £10,000 to the appeal.