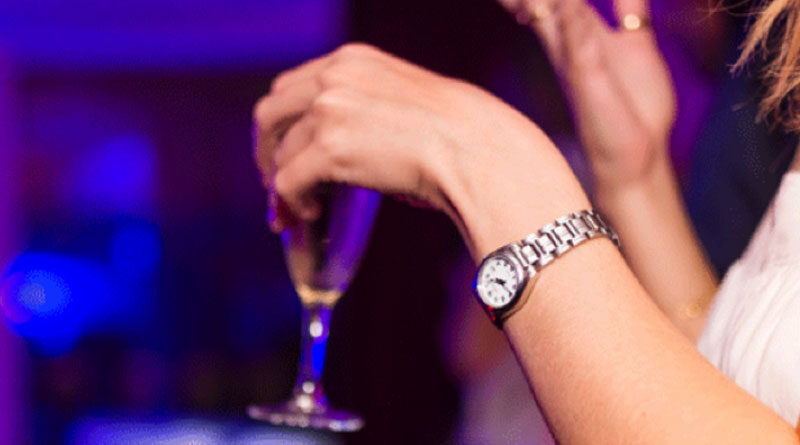 The Home Affairs Committee has published the Government’s response to its report on spiking.

The report warned that spiking would remain an invisible crime unless more was done to improve awareness and support victims. It found there was insufficient data to provide a clear picture of its true extent and the motives behind it. The Committee called on the Government to do more to support victims by removing barriers to reporting and providing long-term physical and emotional support. It also found that the creation of a specific criminal offence of spiking could help deter offenders and show it was a crime taken seriously.

In its response the Government welcomes the majority of the Committee’s recommendations and commits to working with police, local government and night-time industries to produce a ‘victim-first’ approach to combatting spiking. Their response to each conclusion and recommendation is set out in the attached report.

“This report is an encouraging step forward in our efforts to tackle the issue of spiking. We are pleased to see a greater focus on anti-spiking initiatives to raise awareness of the issue, encourage reporting and share best practice to prevent spiking from happening in the first place.

“While the Police primarily lead the response to incidents of spiking, councils play a vital, preventative role by not only working with a range of partners to improve safeguarding measures within the night-time economy but through the licensing system to address specific concerns against a venue.

“We look forward to working with the Government to build on the recommendations outlined in this report.”