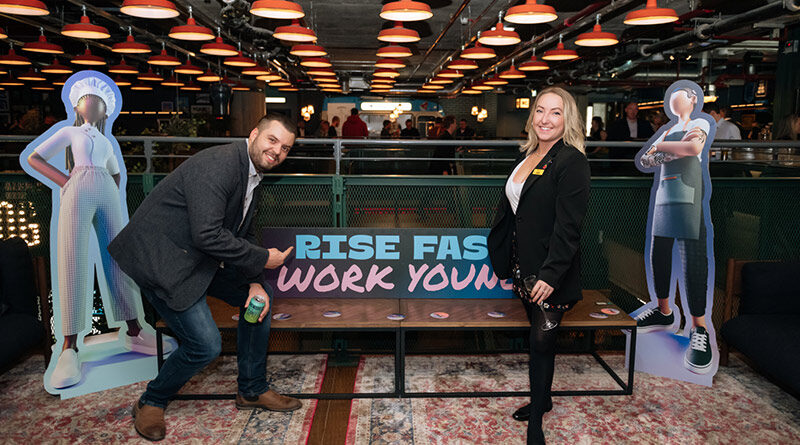 Some of the biggest names in hospitality attended a spectacular launch event held in London last night (November 2) to kick off the industry’s biggest ever recruitment campaign. 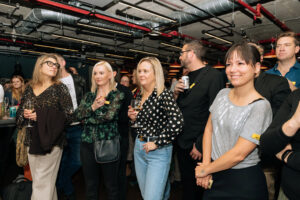 Industry leaders and colleagues turned out in their droves to support the launch of the Hospitality Rising (HRUK) movement at a special networking event held in Brewdog Waterloo.

A host of prominent speakers from the hospitality industry discussed how the campaign could help tackle the sector’s crippling jobs crisis which stands at around 400,000 vacancies.

The bold new recruitment campaign, ‘Rise Fast, Work Young’, is backed by over 300 businesses including global brands and some of the world’s most successful hospitality leaders. 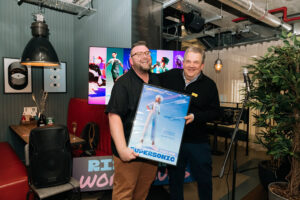 Mark McCulloch, founder of Hospitality Rising and campaign director, said:
“Our Hospitality Rising launch event was a huge success and it was a delight to meet with so many likeminded individuals who have seen the potential of this movement and supported us every step of the way.

“The enthusiasm from those attending our event was phenomenal, and we are optimistic that the momentum behind this campaign will now only become greater.

“I’d like to say a huge thank you to all of those involved in this major campaign which will be put to vital use in helping to secure the future of the hospitality industry.” 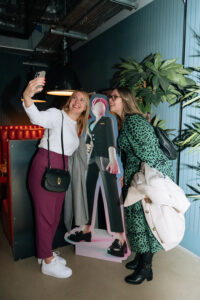 #RiseFastWorkYoung aims to attract the next generation of new recruits by showcasing the opportunities and promises that come with a career in hospitality. A dedicated site has just gone live at www.hospitalityrising.com highlighting the current vacancies across the entire industry.

A full list of vacancies can be found at www.hospitalityrising.com