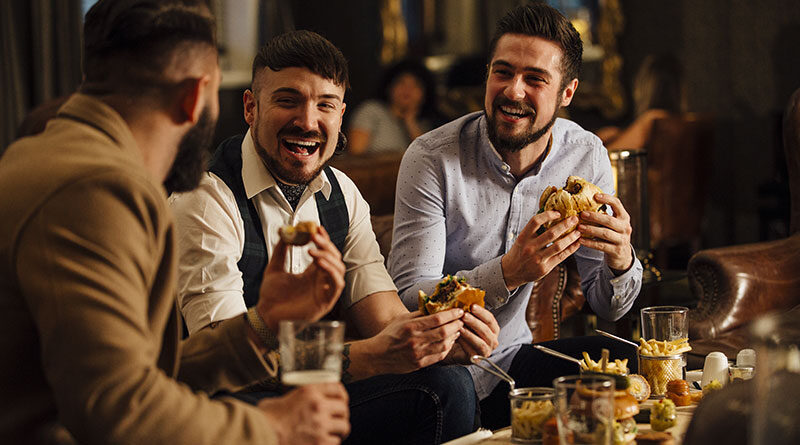 Sunshine overseas, combined with an insatiable appetite to shop Tax Free, has driven UK consumer spending across Europe in June. With the better weather acting as light at the end of the tunnel for retailers, findings from technology company Planet shows that average UK consumer transaction values in euros across Europe rose 6% in June.

According to Planet’s latest Intelligence report, the UK remained in second place among global shoppers in Europe, compared with fifth place at the start of the year. Since 1st January 2021, UK residents have been able to benefit from VAT refunds when shopping in the EU with consumers able to claim back VAT of up to 19%. The incentive continues to drive consumer trends in France, Italy, and Spain with 45% of UK tourist spend going to France alone.

The youngest UK consumers stood out as big spenders in comparison with their non-European counterparts. Gen Z accounted for a large 30% of sales amongst UK consumers, up from 23% in May. Gen Y is still the biggest spending age group, accounting for 34% of UK sales and 41% of other non-EU sales.

The youngest Britons know exactly what they want and where they want to buy it. Collectively more than half their money went to luxury apparel, but only 1% to the common brand names. Retailers in continental Europe will be paying closer attention to Gen Z, not only for its buying power but its loyalty, as the cohort is known for returning to the same holiday spot more than other demographic groups. Nearly 43% of the young adults hopped across the English Channel to the French capital, where they laid out an eye-popping €1,852 per transaction, that is 78% more than their peers from other countries outside of the EU.

The report also reveals that hotel revenues continue to get closer to recovering to pre-pandemic levels during the most extended period of international travel in Europe. Overall hotel payments were down only 7% from pre-pandemic levels in June, compared with a 9% shortfall a month earlier. But overall year-to-date payments are still almost a quarter off their levels before the pandemic.

Some countries are benefitting from summer travel more than others, with the UK, Belgium and Germany lagging. Overall hotel payment growth continued to slow in June after already slackening a little in May. Only Portugal comes somewhat close to recovering pre-pandemic arrivals numbers. Arrival projections by countries of origin show a marked slowing of outbound travel from the US over the next few months and very weak comparative numbers from south-east Asia. Brazil and the UK are however projected to pick up significantly through September.

Rory O’Neill, Chief Marketing Officer at Planet commented:
“The summer season is the most important time of the year for hotels, travel companies, and holiday makers across Europe, so it is fantastic to see the positive momentum in June. Hotel revenues continue to get closer to recovering to pre-pandemic levels as the world opens up once more. With an increase in travel, comes an increase in competition for hoteliers. After a couple of years of living with restrictions, people want to travel, and they want it to be a seamless experience. From booking a trip to deciding how they pay; hotels need the right infrastructure in place to make sure that the customer experience, including payments, is integrated, and aligned to the customer’s needs and expectations across the entire guest journey.”