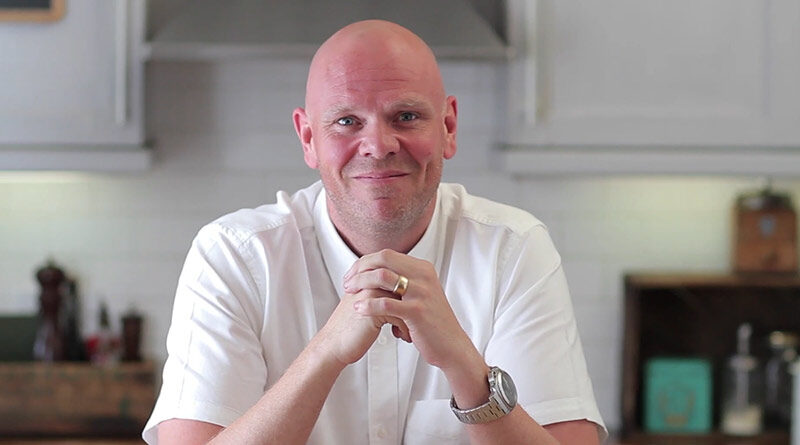 Michelin star chef Tom Kerridge has called for hospitality leaders to get behind the world’s biggest recruitment campaign and challenge any negative perceptions held about the industry.

The celebrity chef believes too many young people believe working in the sector will mean long hours and the end of a social life, insisting that misconceptions surrounding hospitality couldn’t be “further from the truth.”

Speaking in an exclusive new Hospitality Rising podcast, the TV favourite said the industry remains “strong” despite the jobs crisis, and spoke passionately about the opportunities and benefits that a career in hospitality can provide, including connection, excitement and progression.

Tom, who is the owner of The Hand & Flowers, the only two Michelin star pub in the UK, said:
“There’s this view that if you work in hospitality then there’s no social life – but it couldn’t be any further from the truth.

“Your social life is the best, it’s the most connected. You have routes into different restaurant spaces, bars, pubs, and clubs.

“I was so lucky that as an 18-year-old this vocation grabbed me, you know the excitement of it, and I wanted it to be a part of my life.

“I’ve been in it for well over 30 years now and the beautiful thing about hospitality is that you can do and see so many different things, you have so many different opportunities put in front of you and it’s not just about Michelin stars.

“It’s about warmth, connecting to people, saying hello, being friendly, and giving off a sense of connection, and I learned that from an early age.”

Tom is among a host of big name chefs to have pledged support for the Hospitality Rising movement, launched as the industry’s response to help tackle the sector’s crippling jobs crisis.
#RiseFastWorkYoung aims to attract the next generation of new recruits by showcasing the opportunities and promise that come with a career in hospitality.

While there is a distinct shortage of staff within the industry, Tom believes that regardless, the hospitality sector will always survive, so long as people work together to tackle the jobs crisis.

Urging people to back the Hospitality Rising campaign, he said: “Get involved, it’s about reaching out to as many people as possible and we need to capture the heart, the soul of the people to get into this industry and to understand how fun it can be.

“The industry is such a robust, strong, fluid and creative industry that it bounces back constantly – hospitality will always be here.

“Hospitality will always be there so it’s so important that as an industry, that we’re connected now, that we’re strong and solid. That means that where it is a difficult time, we build this safety net around each other to be able to build from and come through the other side.”

By asking backers to pledge £10 per employee, it aims to reach a £5m target allowing for a “government-sized” collaborative campaign that will change the perception of the industry and bolster its workforce for good. The campaign’s efforts have so far raised £850,000.

Mark McCulloch, founder of Hospitality Rising and Campaign Director, said: “Tom couldn’t have put it better when it comes to describing the joy and resilience of the hospitality sector.

“By working collectively via initiatives such as Hospitality Rising we can bring more people into our dynamic and rewarding industry and ensure that people aren’t put off by any mistruths that are out there.

“We’ve been blown away by the support we’ve received so far but to keep up momentum and drive the next stage of the campaign, we need more people to come on board and more companies to pledge financial support. Hospitality is nothing without people and we are determined to work together to ensure the best and the brightest are attracted to the industry to ensure a bright future for the sector.”