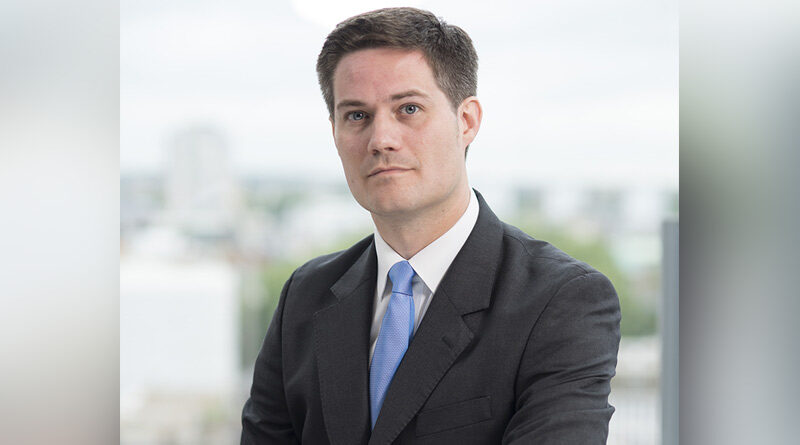 James Tumbridge has been elected as the new Chairman of the City of London Corporation’s Licensing Committee.

The elected body is responsible for licensing City premises under the Licensing Act 2003 – including pubs, clubs, cafes, restaurants, shops, and bars.

It also regulates late night Square Mile entertainment, such as live music – and working closely with the City of London Police – helps prevent crime and disorder.

The City Corporation last week launched Destination City, a bold new vision that will boost the vibrancy of the Square Mile and drive forward its recovery from the pandemic.

Destination City will see the City Corporation annually invest £2.5m to enhance the Square Mile’s leisure offer to ensure it remains a world-leading destination for workers, visitors and residents.

“It’s a privilege to have been elected to this role at a critical time as we emerge from the pandemic.

“The City is the world’s leading financial and cultural centre and the capital needs to be an attractive place in which to live, in order to maintain that status.

“We have a safe City with an expanding and vibrant nightlife.

“Licensing is vital to this as our night-time economy has grown over the last decade. It now hosts over 950 licensed premises in a busy 24-hour financial centre.”

James is also a member of the City Corporation’s Court of Common Council, its primary decision-making body; and its Policy and Resources, Corporate Services and Finance committees.