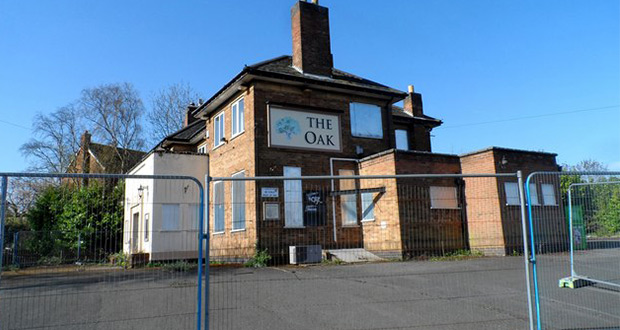 Over 400 pubs England and Wales have closed during 2021, a rate of approximately 37 per month being demolished or converted for other uses.

The news comes after analysis of official Government data by real estate adviser Altus Group found the number of pubs which are now vacant or being offered to let.

In addition, 37 of the historical pubs were demolished or converted for other uses including homes and offices.

According to government figures, the South West and North West regions had the highest number of pubs at 5,739 and 5,361, while the North East and Wales had the lowest numbers at 1,983 and 3,060.

Although support measures for the hospitality industry including furlough, business rates holidays and rent moratorium have helped to reduce the number of insolvencies during the past two years of the pandemic, the reduction of government financial relief packages in recent months and the limited nature of the chancellor’s latest announcement in response to Omicron potentially pose more threats.

Grants of up to £6,000 per premises in England for premises, announced on earlier this week have been dismissed by some sectors of the trade as “Not Enough and too Late”

Robert Hayton, UK president at Altus Group, said: “It remains to be seen what impact Omicron has on numbers next year as this could be the straw that broke the camel’s back for many.”