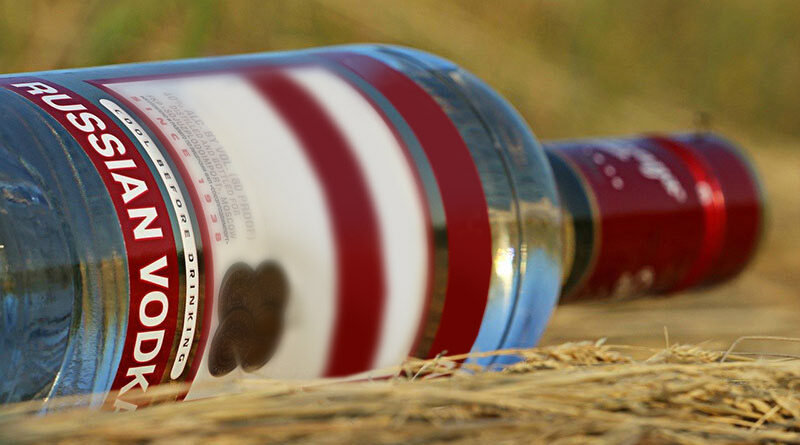 An international boycott of Russian vodka is mounting as politicians, businesses and hospitality groups signal their opposition to Russian President Vladimir Putin’s invasion of Ukraine.

Nightlife association Half of Europe, an advocacy group in Eastern Europe, has released a statement urging the world’s late night businesses to “support Ukraine and boycott Putin’s Russia”, suggesting that clubs, bars and restaurants stop serving Russian drinks or products and encouraged operators to raise money to assist Ukraine, adding: “Our movement is based on peace, love, unity and respect. Putin has shown he understands none of these things.

“We therefore ask our friends and colleagues around the world to isolate and boycott Russia until Ukraine’s sovereignty is no longer under threat from Putin’s aggression.”

Sarah Willingham, founder of Nightcap, wrote on Twitter that all Russian vodkas had been removed from the group’s bars, which include the Adventure Bar and London Cocktail Club brands,.

Arc Inspirations, which owns and operates Manchester venues including Box, Manahatta and Banyan, has announced that Russian vodka will no longer be served in any of its bars.

Sharing its announcement on Twitter, Arc Inspirations wrote: “To show our support to the people of Ukraine we will no longer be pouring any Russian vodka in any of our bars. #standwithukraine.”