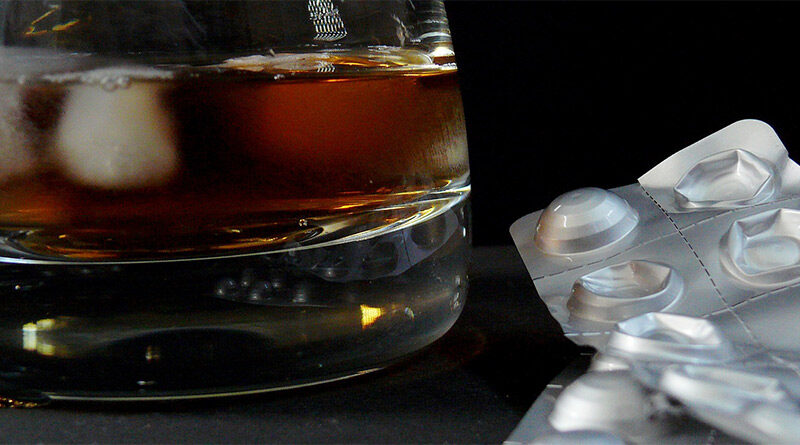 The Government said ruled out the creation of a specific offence for spiking, despite committing last year to look at new legislation.

Home Office minister Sarah Dines said a new law is “unnecessary” because there are “already several offences which cover incidents of spiking” and the Government has not found “any gap in the law that a new spiking offence would fill”.

However, supporters of the a new law argue it could help increase reporting of incidents and improve police data.

MPs on the Home Affairs Committee were among those calling for new legislation to target spiking – when someone puts alcohol or drugs into another person’s drink or body without their knowledge of consent.

Ms Dines confirmed the government’s position in a letter to the committee’s chairwoman, Labour MP Diana Johnson, which was written in December but published on Wednesday.

She said the government had considered the case for legislation but had decided a new offence was not required.

“The existing offences cover all methods of spiking, including by drink, needle, vape, cigarette, food or any other known form,” she said.
“Police are yet to encounter a case where they could not apply an existing offence.”

She added that a specific spiking offence would not increase the powers available to judges in such cases or the likelihood of charging or prosecuting an offender.

“We therefore concluded that a new offence is unnecessary and the Government’s focus should remain on non-legislative measures to tackle spiking.”

Dame Diana said she was disappointed by the government’s decision as existing legislation was “clearly not working” and not being used.

“Reporting is low, and prosecution rates are very rare indeed,” she added.

Labour’s shadow Home Office minister Sarah Jones said: “We should call a spade a spade in this case and introduce a specific offence for spiking.”

Conservative MP Richard Graham also criticised the government’s response, accusing it of “various straw man arguments”.
“In almost 13 years as an MP I have not read such an extraordinary letter,” he said.

Almost 5,000 cases of needle and drink spiking incidents were reported to police in England and Wales in the 12 months to September 2022, according to the National Police Chiefs Council.

It said forces had increased their focus on spiking, with high visibility patrols across town and city centres, following a rapid rise in spiking reports during the autumn of 2021.

Spiking is illegal under current laws, for example the Sexual Offences Act 2003, which says it is an offence to administer a substance to another person without their consent, with the intention of “stupefying or overpowering” them so as to enable any other person to engage in sexual activity with them.