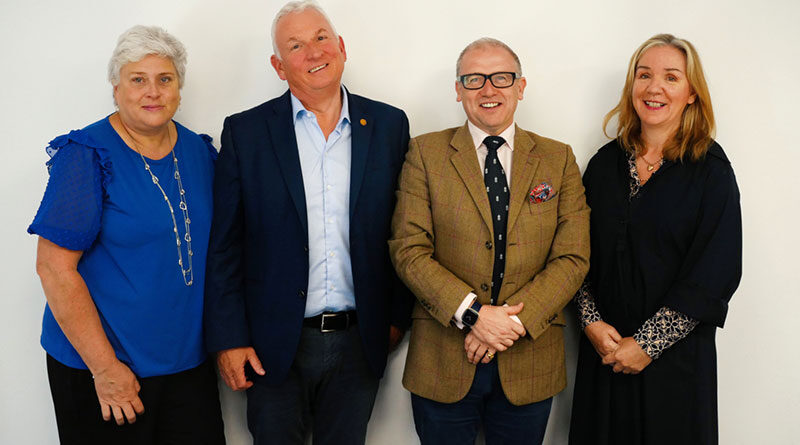 The top ten kitchen porters in the UK have been announced, as part of the Kitchen Porter of the Year competition organised by Winterhalter UK in association with The Caterer.

The competition, now in its ninth year, was created with the aim of recognising the importance of KPs to catering and foodservice. Since 2013 it has gone from strength to strength as restaurants, pubs, hotels, schools and contract caterers have nominated their staff to celebrate and recognise the hard but vital work they do.

In advance of the grand final where the overall winner will be revealed, the ten finalists have been announced. The judging panel includes James Horler, chief executive of Ego Restaurants and chairman of Notes Music & Coffee and Ping Pong; Hayden Groves, chef consultant; Deborah Homshaw, managing director of education and healthcare at CH&CO; Stephen Kinkead, managing director of Winterhalter UK; and Lisa Jenkins, managing editor of The Caterer.

“We’ve had eight winners of this competition now and it’s been fantastic to see how the contest highlights the job that KPs do,” says Stephen Kinkead. “It’s back-breaking work that deserves due recognition.”

Deborah Hornshaw is a new addition to the jury for 2022. “I was impressed with the breadth of experience, professionalism and care from all the many nominators,” she says. “To read the outpouring of such depths of appreciation and respect from each of the nominee’s own teams was indeed moving. Long may that pride in the job be heard and recognised. It truly cements my belief that our kitchen porters are pivotal in the success of our industry’s kitchens in so many diverse ways.”

This year the overall winner will take home £1000, and a celebratory meal for the KP, their friends and family in a casual dining restaurant of their choice. Meanwhile, the winner’s place of work wins one of Winterhalter’s products worth up to £8000.

Two highly commended KPs will also win a cash prize, and every KP who enters will receive an Oliver Hardy KP of the Year branded apron in recognition of their duties.