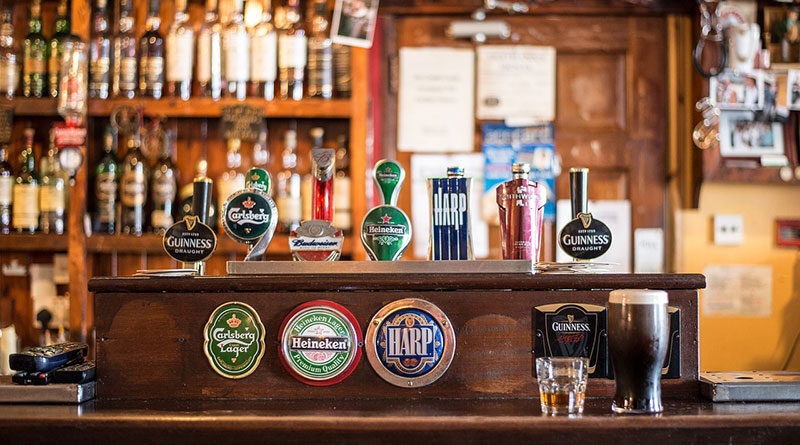 With the cost of living crisis deepening as energy prices hikes up this week, new research reveals that two thirds of consumers feel priced out of pubs and bars as 60% admit high drinks prices affect where they can afford to go out.

The study by VoucherCodes.co.uk analyses the impact that high living costs are having on pub and bar goers.

Thanks to the crisis, one in four drinkers admit they now only go on nights out if it’s for a special occasion (20%) and 14% say they’re buying fewer drinks when they do go out to keep costs down. An additional 10% say they now purchase cheaper drinks when they go out compared to before the crisis and 6% have switched to non-alcoholic options to save money. Despite recent reports of anti-pre-drinking measures being trialled in bars and clubs, 10% say they’re pre-drinking more before going out than before the crisis in order to buy fewer drinks from venues.

Most concerningly for the industry, one in ten consumers now say they cannot afford to go to pubs, bars and clubs at all (10%).

With less disposable income available, more than half of consumers admit to questioning whether a night out is worth the money (53%) and one in four drinkers say they’ve started switching from nights out to nights in to save money (17%). Many have also opted to budget spare cash for other treats, as just 10% of consumers say they currently prioritise disposable income for nights out, compared to a quarter who budget for eating out (22%) or getting a takeaway (23%).

Angus Drummond, Senior Director, Commercial at VoucherCodes.co.uk comments,
“As we head into winter, the cost-of-living crisis is impacting industry and consumer alike, and the hospitality industry is no exception.

“This research highlights the impact that the crisis is having on consumers’ leisure time, as many who previously enjoyed going out to pubs and bars are being forced to cut back despite not necessarily wanting to, with more than half saying the crisis is already negatively affecting their social lives (51%).

“For hospitality venues looking to continue attracting customers as we head into the golden quarter, providing value for money is key. When surveyed, drinkers were in agreement that deals and discounts (36%) and happy hours (24%) were the most attractive incentives a venue can offer to get them through the door.”