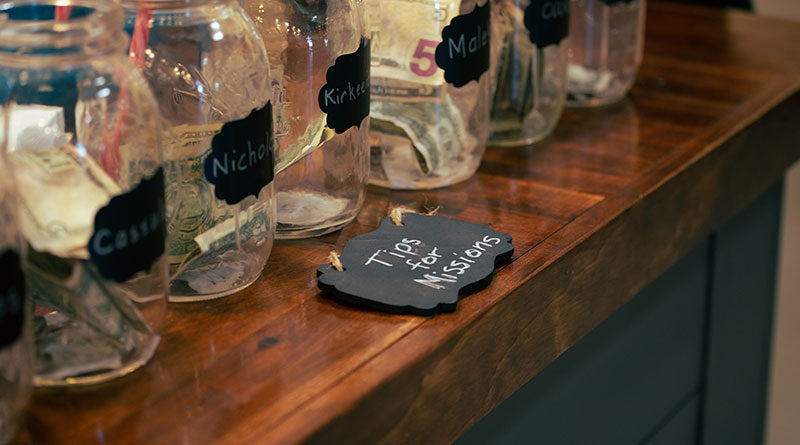 A campaign by members of Unite, the UK’s leading union, has resulted in a luxury Scottish hotel handing back almost £140,000 in withheld tips to around 200 low paid staff.

Cameron House has agreed to hand back the huge sum, made up of deducted service charges withheld since January this year. From now on, all service charges and card tips, worth around £70,000 a month, will be shared fairly amongst staff.

The win follows months of lobbying by Unite after the hotel introduced an opaque 10 per cent service charge at the beginning of the year. It was subsequently revealed that the hotel had retained 15 per cent – totalling £138,000 – of all the service changes it received since January.

Unite general secretary Sharon Graham said: “Unite’s Cameron House members took on the company’s unfair tipping practices and won substantial improvements to their earnings. This is yet another example of how Unite’s total focus on improving jobs, pay and conditions is resulting in real wins which puts real money in member’s pay packets.”

The changes to Cameron House’s tipping and service charge policy were brought about after Unite Hospitality helped the workers set up a staff tipping committee. The committee then investigated exactly how the company was distributing tips and service charges and compelled it to introduce a fairer system and return the withheld cash.

Unite Hospitality organiser Bryan Simpson said:
“Legislation to ensure that hospitality workers receive fair tips is much needed and long overdue. But this result shows that workers do not have to wait for politicians. By acting collectively and organising a tipping committee, Unite’s Cameron House members took back what was theirs and demonstrated to hospitality workers across the UK that they can do it too.”

Julie Nixon, Cameron House assistant sommelier and Unite hospitality rep, said:
“Our tips are the difference between us being able to make ends meet on a minimum wage job and not. We are delighted that Cameron House has finally seen sense and facilitated the establishment of a democratically elected tips committee.

“Fair tips legislation is sorely needed in our industry but while it has long-been promised, it’s never been delivered. In the meantime, Unite members, workers like us, will continue to stand together to demand what we deserve.”