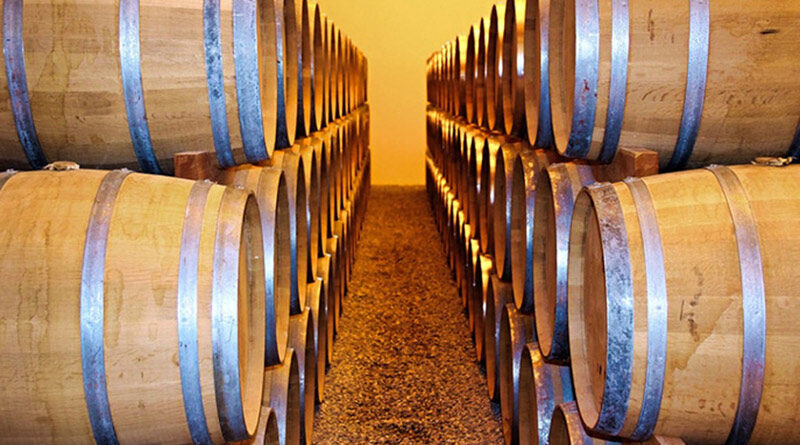 Strike action by 1,000 draymen employed by multinational giant GXO has been cancelled after the workers accepted a much-improved offer from the company.

The workers voted overwhelmingly in favour of accepting the one-year deal, which will see them receive pay rises of between 9.5 and 12.5 per cent. The company’s previous offer was just five per cent.

Unite general secretary Sharon Graham said:
“Once again, Unite’s total focus on enhancing jobs, pay and conditions is paying dividends for our members. By standing together in their union, our members at GXO ensured they received a much-improved pay offer from the company.”

Strike action during the run up to the World Cup by the workers, who make around 40 per cent of UK beer deliveries, will now not go ahead.

Unite national officer Joe Clarke said:
“Our members were determined to win a decent pay rise and by acting collectively through Unite this is what they have achieved. It is another reminder that workers looking to improve their wages and working lives should join Unite and get their colleagues to do the same.”