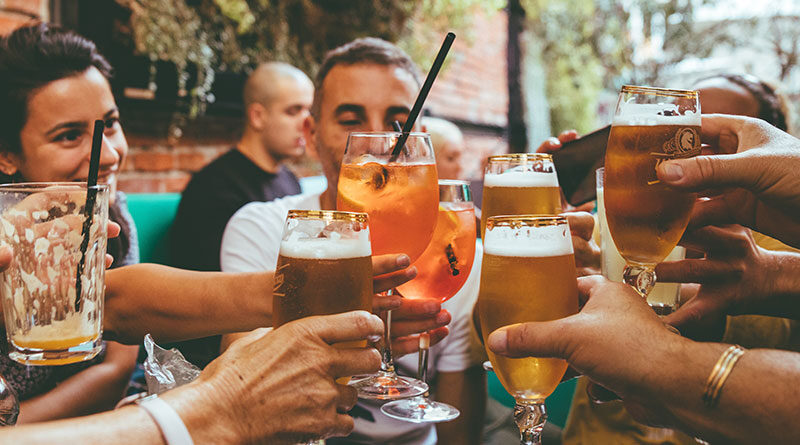 Drinks sales fell just behind the levels of 2019 and 2021 in an unusual week for the On Premise, CGA by NielsenIQ’s latest Drinks Recovery Tracker shows.

Average sales in managed venues in the seven days to Saturday (17 September) were just 1% behind the same week last year—though they were 6% off the levels of September 2019, and even further behind after adjustments for inflation.

The week was dominated by mourning for Queen Elizabeth II and the run-up to her funeral, and trading conditions in London were particularly atypical. The week started well, with generally warm weather helping to lift daily sales to between 1% and 9% above 2021 levels from Sunday to Wednesday (11 to 14 September). However, year-on-year sales were than down by between 2% and 5% from Thursday to Saturday (15 to 17 September).

Beer and cider continued a good run of year-on-year growth, with sales in both categories finishing 7% ahead of the same week in 2021. Spirits sales were down 16%, against a tough comparative week last year when consumers were celebrating the full reopening of the On Premise. Sales of wine (up 1%) and soft drinks (down 1%) were both very close to last year.

“In a difficult week for many people in the On Premise the pattern of trading just below previous years continued,” says Jonathan Jones, CGA’s managing director, UK and Ireland. “The government’s relief on energy bills for households and businesses is a welcome boost to both consumers’ spending and operators’ margins—but it remains to be seen whether it will be enough to shore up trading as the summer draws to a close and the nights draw in.”