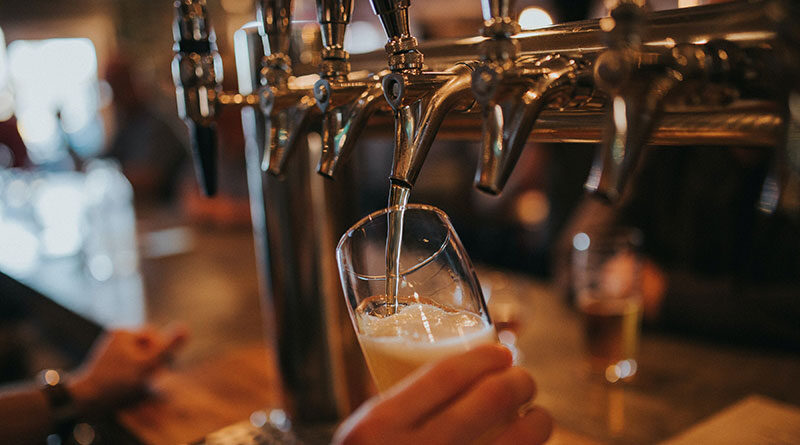 The SIBA International Beer Awards 2023 open for entries today, welcoming breweries from across the Globe to enter beer across a variety of internationally recognised style categories – all judged by some of the UK’s most experienced beer judges, Beer Sommeliers, and Master Brewers.

Entry into the awards is included as part of the Society of Independent Brewers (SIBA) newly launched International Brewing Membership, which also includes a range of membership benefits such as free entry to the UK’s biggest beer and brewing event – BeerX UK in Liverpool.

“The SIBA International Beer Awards 2023 are judged using an international judging and scoring system across broad range of beer styles, with awards available in 15 different categories. We are delighted to be open up the UK’s biggest beer event to international brewers and look forward to judging some superb beers from across the Globe – and hopefully handing out a plethora of awards!” Buster Grant, Chair of SIBA’s Competitions Committee.

Beers are judged to style and on an individual basis, with each beer being given a score based upon its own quality rather than comparing it to another beer in the flight being judged. Judges then award medals to the best beers based upon the scoring structure, taking into account; Aroma, Flavour, Presentation (colour, head retention, carbonation), Overall Quality, & Saleability.

Highly experienced Lead Judges record scores for each judging table and compile written feedback for every beer entered into the awards to ensure you as an entering brewery are getting the most value possible from the judging process.

“The SIBA International Beer Awards use the same system we successfully introduced across all SIBA competitions in 2022, and allow each beer to be judged on an individual basis and be awarded a medal accordingly. Our lead judges also record detailed feedback on every beer judged, meaning win or lose entering breweries are getting hugely valuable feedback from an expert panel of tasters.” Grant added.

SIBA International Brewing Membership is open to independent breweries outside of the UK and alongside the awards includes a variety of brewery business tools available via the SIBA Members’ Toolbox, UK promotional opportunities for international beers, professional advice on essential business areas such as marketing or UK legislation, and free Delegate tickets to BeerX UK – the UK’s biggest beer and brewing trade event.