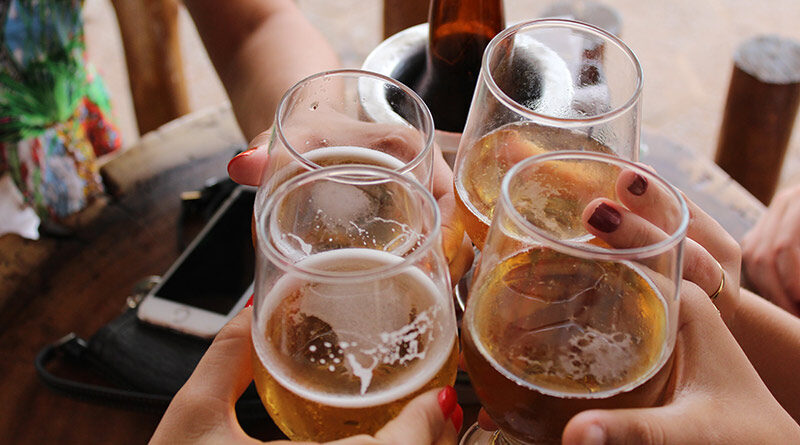 Trade associations, including UKHospitality, the Wine and Spirit Trade Association and the Scotch Whisky Association, and sector leaders have written an open letter to the government urging it to rethink its decision to reverse the alcohol duty freeze, saying said it will result in a double-digit tax increase that would fuel inflation, lead to higher prices for consumers and put thousands of jobs at risk.

The letter said:
Sir, the government’s decision to reverse the alcohol duty freeze will result in a double-digit tax increase that unnecessarily fuels inflation, leads to higher prices for consumers and to thousands of jobs being put at risk.

The U-turn comes on the back of a turbulent time for bars and restaurants, which are struggling to manage ever-increasing costs, supply chain problems and a shrinking customer base as households feel the pinch of the cost of living crisis. People are already finding that their favourite drinks have become unaffordable.

It does not have to be this way. Over the past five years, during a stable period for alcohol duty, government income from taxing alcohol has increased by 18 per cent. Despite the challenges of Brexit, the pandemic and disruption to global supply chains, our sector has provided increased revenue to the Exchequer because of, not in spite of, duty freezes.

We urge the government to support the drinks industry and cancel the double-digit tax increases on spirits, wine, cider and beer.