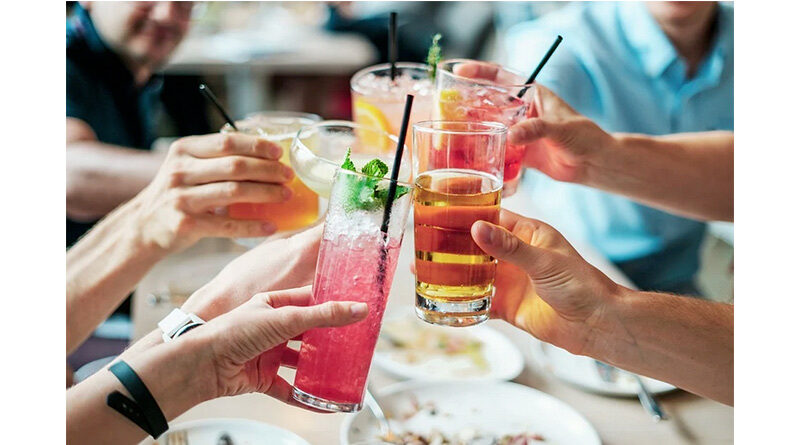 In the week to last Saturday (12 February), average drinks sales by value in Britain’s managed pubs, bars and restaurants were just 2% off the same period in 2020. It continues a steady pull back towards the levels of 2020, after a 3% shortfall in the previous seven days. However, with inflation now running at around 5%, sales remain much further off in real terms.

For the second week in a row, Wales was the best performer among the home nations, with sales surging 23% ahead of the same week three years ago. This was thanks in large part to the Six Nations rugby match in Cardiff on Saturday, when sales across Wales were nearly double (94%) those of the same day in 2020. CGA’s data has already shown the positive impact of the Six Nations tournament,and more uplifts can be expected in the weeks ahead.

“On Premise sales patterns are gradually returning to pre-COVID-19 norms, and the Six Nations is giving pubs and bars a very timely boost,” says Jonathan Jones, CGA’s managing director, UK and Ireland. “However, it’s frustrating to see sales still sitting below the markers of both 2020 and general inflation. The cost-of-living crisis is really putting the squeeze on people’s spending, and suppliers and operators are going to have to work hard to carve out growth in 2022.”

Across Britain, spirits continue to outstrip all other drinks categories by some distance. Their sales were up by 16% on the same week in 2020, while beer (down 3%), cider (down 2%) and soft drinks (down 5%) were all in the red. The wine category (down 19%) is giving the biggest cause for concern, though weekend sales are being compromised by the Six Nations and the focus on drinking rather than eating.